Celtic and Bodo face each other at Celtic Park in what is expected to be an interesting Converence League game. The Hoops have been impressive in 2022, and, as a result, they are leading the chase for the Premiership title. Celtic are on a nine-game winning run in all competitions, and it is no wonder the bookies see them as favourites to beat Bodo in front of home fans.

Even though Japan attacker Kyogo Furuhashi continues to miss out with injury, home win should be considered. The Norwegian champions, on the other hand, have not been in action in the Eliteserien since December 12, 2021, we believe that punters from all around the globe can find value in betting on the home team. It has to be noted that Bodo key attacker Erik Botheim joined Krasnodar in the January transfer window. 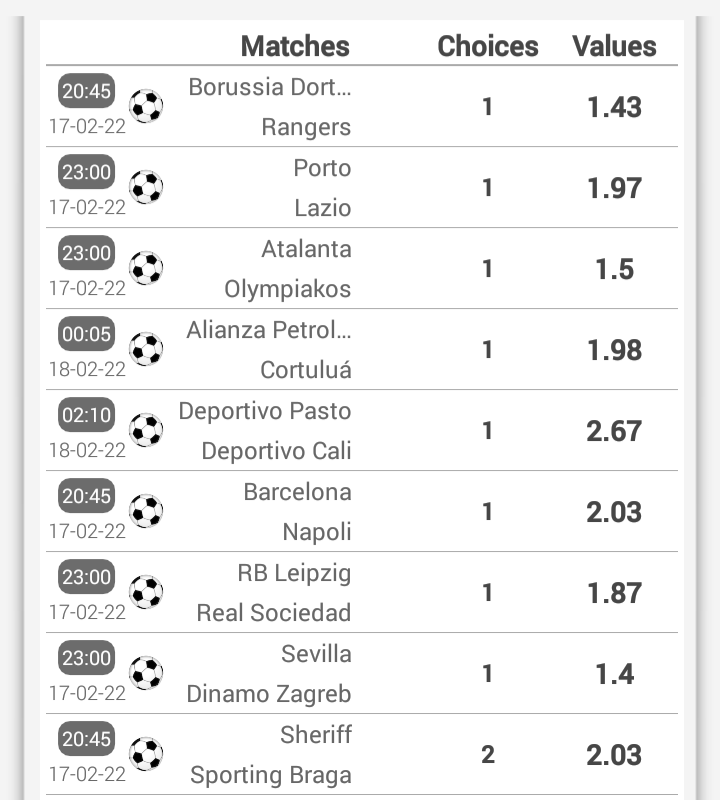 David faces Goliath at King Power Stadium as Leicester City and Randers go head to head in the Europa Conference League last 32, first leg. The Foxes were on the verge of beating West Ham at the weekend, but the Hammers eventually scored a late equalizer to save one point. Brendan Rodgers’ men aim to return to winning ways as soon as possible, and they are likely to fight tooth and nail against Randers.

Since Jamie Vardy remains in the recovery room, Kelechi Iheanacho should continue to lead the line for the hosts. The Danes, on the other hand, have not been in action in the national championship since November 28, 2021, which is probably the main reason why home win should be considered. The two teams meet for the first time ever in European competitions.

Olympique Marseille will look to build on a hard-fought 2-1 win over Metz when they take on Qarabag in the Conference League last 32, first leg. OM have been in a fine form in the Ligue 1 of late, and, as a result, the bookies see them as hot favourites to win Thursday’s clash. Arkadiusz Milik should be recalled to the starting XI after scoring as a substitute in the last league match, while there are no fresh injury worries in the home team.

Qarabag are on the right track to defend their Azerbaijan Premier League trophy, but they will have a mountain to climb in the Conference League game. OM are a real force to be reckoned with at home, and we predict that Jorge Sampaoli’s troops are going to emerge triumphant in the first leg.

Five Cars Belonging To Footballers Set On Fire After Defeat

Four Very Strong Predictions To Bank On This Saturday And Win.

Official Presidential Results For 63 Out Of 291 Constituencies As At 2:19 PM

Forget About Bruno, Ten Hag Singles Out One Of His "Kinematics" Player Ahead Of Brentford Clash