HK Rangers are in an unfortunate period, having won just two of their last Seventeen matches in Premier League. HK Rangers have conceded an average of 1.55 goals in their Premier League matches. There have been over 2.5 match goals in Resources Capital's last five Premier League games

Predictions: Tai Po FC to win this match and Both teams to score 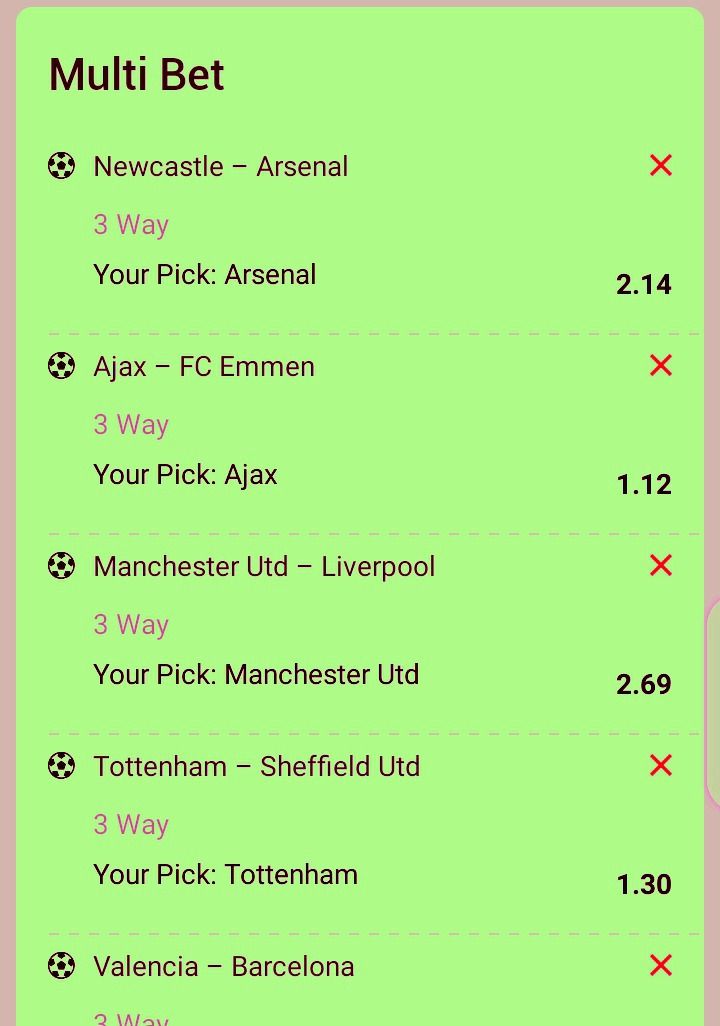