Welcome again, congratulations to our previous winners, I promise to deliver nothing else but wins. Remember to subscribe in order to receive any update. Leave a comment if you were unable to subscribe and I will be back to help you. Thank you. 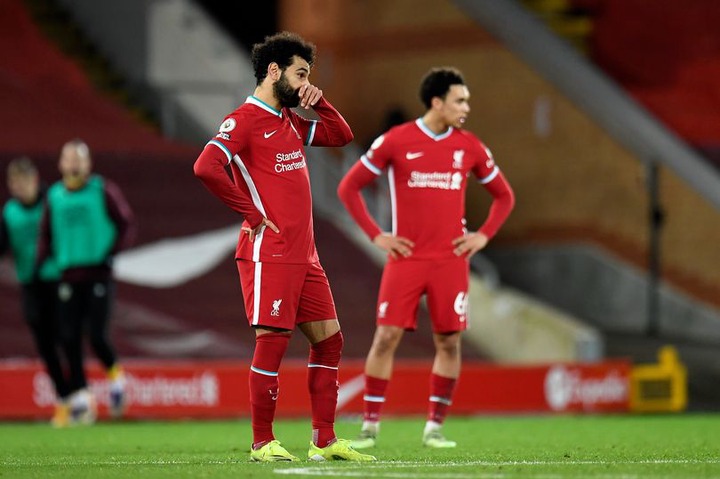 Liverpool have claimed 4 victories against Burnley in the previous 6 head to head fixtures, which also in them goals flowed from both sides in 5 fixtures. Burnley on the other side have suffered 4 defeats in their last 6 matches, including 3 home games. Liverpool is more likely to call for a win here and I would tip them to win plus over 1.5 goals. In addition GG may be experienced in this encounter.

The two clubs here have ended more than 5 fixtures with both teams coming into the scoring board and never the less we might tend to expect similar results on this turf. Each team has ended four of their previous six league games with GG results. So in conclusion I would prefer betting with a GG here and over 1.5 goals in the real time.

Spurs have been participating in fixtures producing over 2.5 goals including their last 6 matches. Furthermore similar results have been obtained in the last 5 head to head fixtures between the two teams. Aston Villa also have edged 5 fixtures producing atleast 3 goals and above. So in meantime I would predict for both teams to score and over 1.5 goals come full-time.

Everton has the worst performance at their Goodison Park having lost 9 of their previous 18 home games, and recording only 5 victories. The visitors on the other side have lost 8 of their previous away fixtures and claiming 5 victories.Both of these teams have been involved in a large number of low-scoring games, with four of their previous head to head campaigns producing less than 3 goals. Predict for under 3.5 here.

Newcastle have claimed 3 victories against the visitors in the last 6 head to head fixtures, with each of those matches producing over 2.5 goals. In addition 4 of Newcastle previous fixtures have ended with over 2.5 goals, similar case with their counterparts here. Since both sides have scored in their last 4 head to head fixtures I would hence expect similar results with over 1.5 goals.

West Ham claimed a 2-1 victory in the previous fixture when the two locked horns in January, recording it a second victory in a run of 3 games. The host have lost 3 of their last t league games while the visitors have claimed 4 points in their last 2 away trips, in addition Both teams have scored in four of the last six meetings between these two clubs. Predict for a GG and a narrow win for the visitors.

Thanks for taking your time to go through this simple Analysis, it's my hope that you enjoyed the service. If you would like to be notified on the next upload please subscribe. Thanks in advance. See you after winning. Good luck.

England vs Scotland: Will the Scots salvage their Euro campaign?

Avoid Crying About Data Depletion On Your Mobile Phone

Chelsea Could Include this Player for the Deal of Hakimi, the Blues Favorites