Lille has won three of the previous four league games (Ligue 1). Lille is undefeated in the previous five competitive games at home (3-2-0). Brest has not won in Ligue 1 since April last year. Brest has found a net in all their games this season.

Predictions: Lille to win this match and 2-1 correct Score 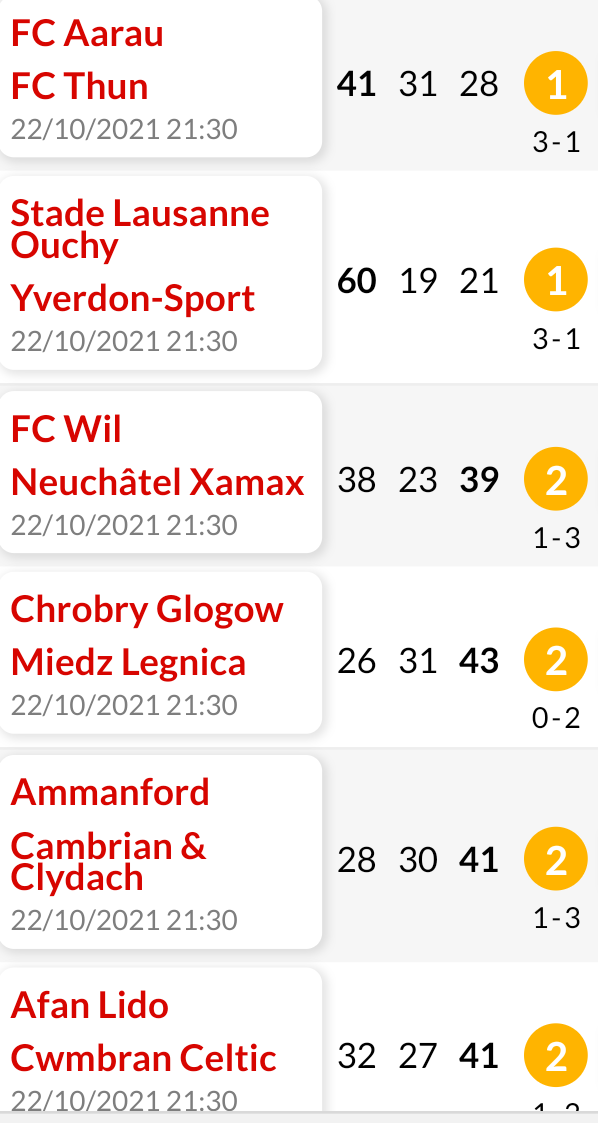 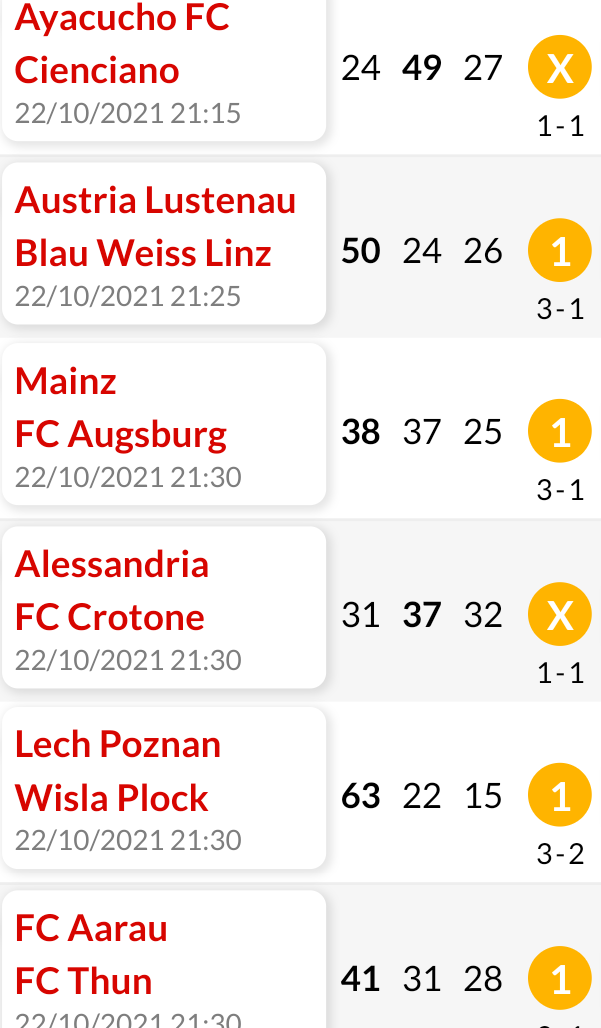 Predictions: Waalwijk to win this match and 2-1 correct Score

The visiting side have not lost to the home team in their last 7 meetings with them. Five of those matches were won by them while the remaining two were played out as drawn encounters. There have only been four drawn encounters between these two clubs in the past. 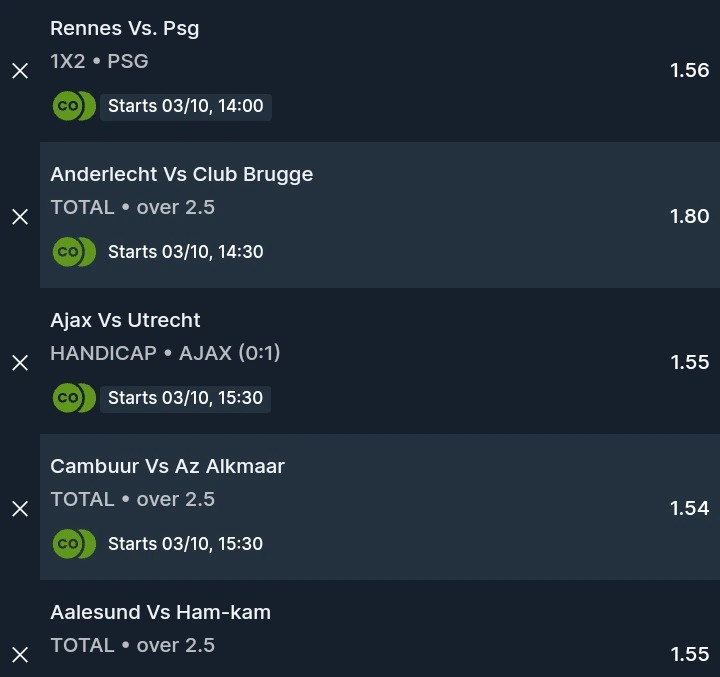