The English premier league will be coming to an end on Sunday 22nd May with all the 10 matches scheduled to start at 18:00 East African Time. Here I bring you 32 well analysed odds to win you something as the league ends. Below are predictions per game; 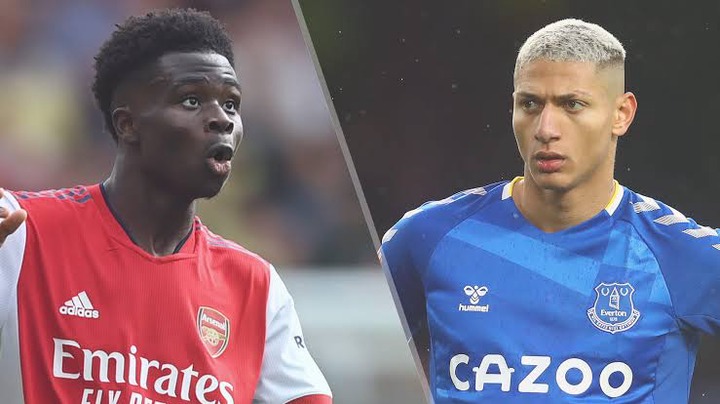 The Gunners will be after a win in order to displace Tottenham Hotspur at position four for next season's UEFA champions league participation. Everton have already escaped relegation and this match will be of less important to them. 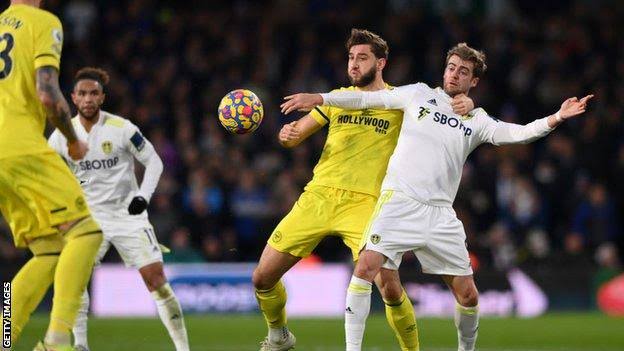 Leeds United will go into this match with an aim to win and three points here will save them from relegation. Brentford will also require three points to move from position 11 to top 10. We can see both teams finding the back of the net. 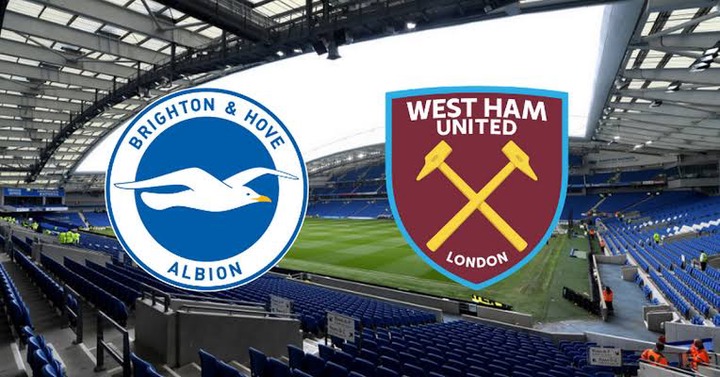 David Moyes' boys will battle for a win as they are competing with Manchester United for Europa league qualification. Brighton on their side will be hoping to continue with their good run after beating Man United 4-0. There is a high probability of both teams scoring. 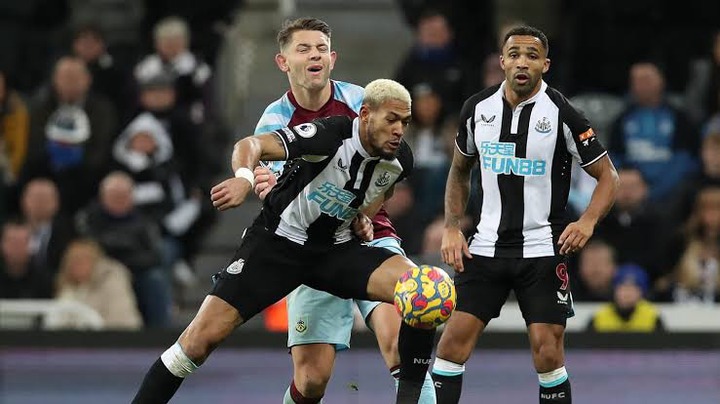 Burnley is another team that is trying to avoid being relegated from the premier league. Newcastle United however, have been unstoppable under coach Eddie Howe. We can have many goals here. 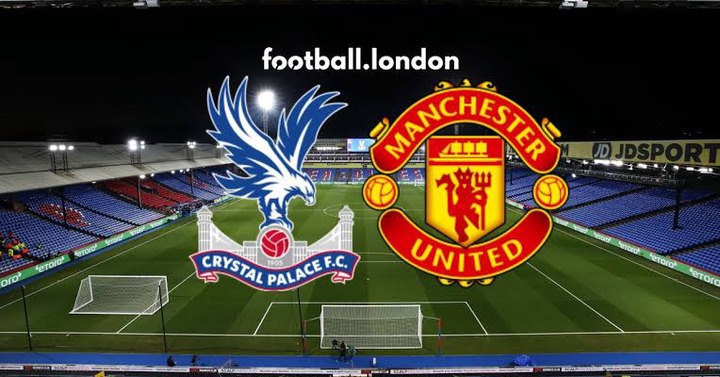 Patrick Vieira lost 3-2 to Everton on Thursday and will be hoping to bounce back against Ralf Rangnick's side. Man United are also after three points to secure Europa league qualification. There is a high percentage of both teams scoring and over 2.5 goals. 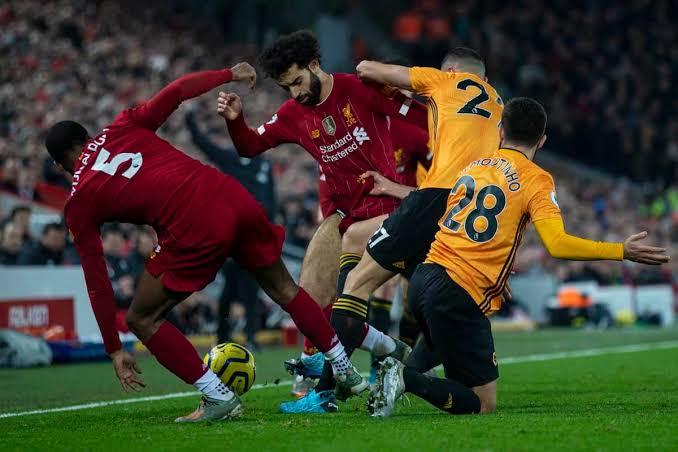 Liverpool are currently at position 2 with 89 points, 1 behind Manchester City. They will need to win and pray for Man City to lose for them to win their third trophy this season. They can hence score more goals in this game. 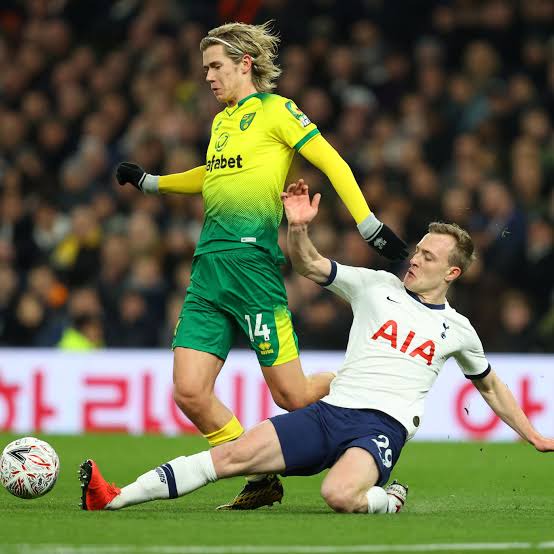 Norwich have already been relegated and any result here will not affect their position. Tottenham Hotspur however, needs a win in order to finish among top four for champions league qualification. Spurs can win here. 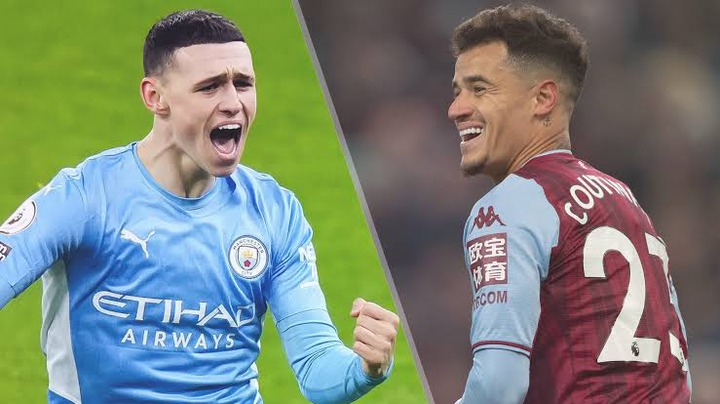 League leaders Manchester United will not require anything apart from a win for them to be crowned league winners. They can hence score more goals here. 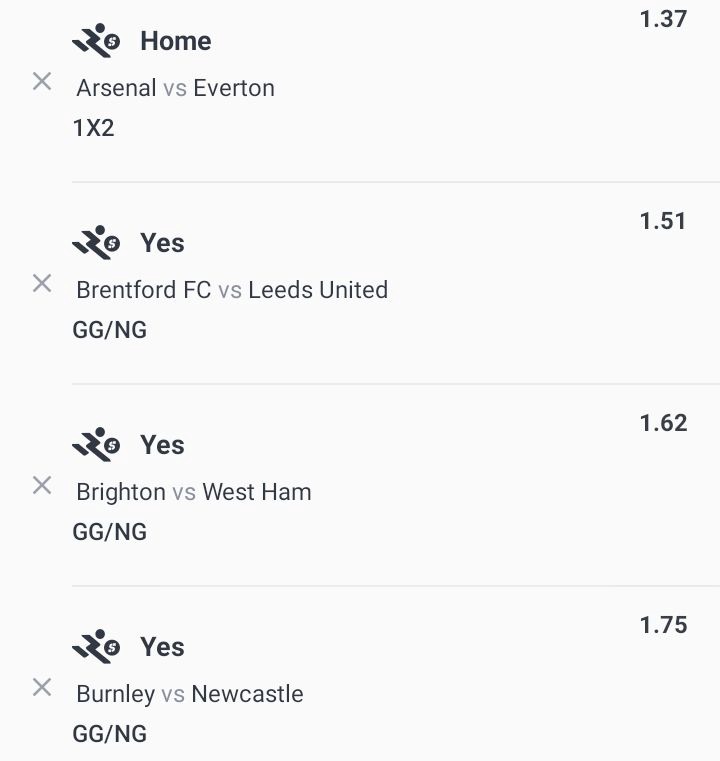 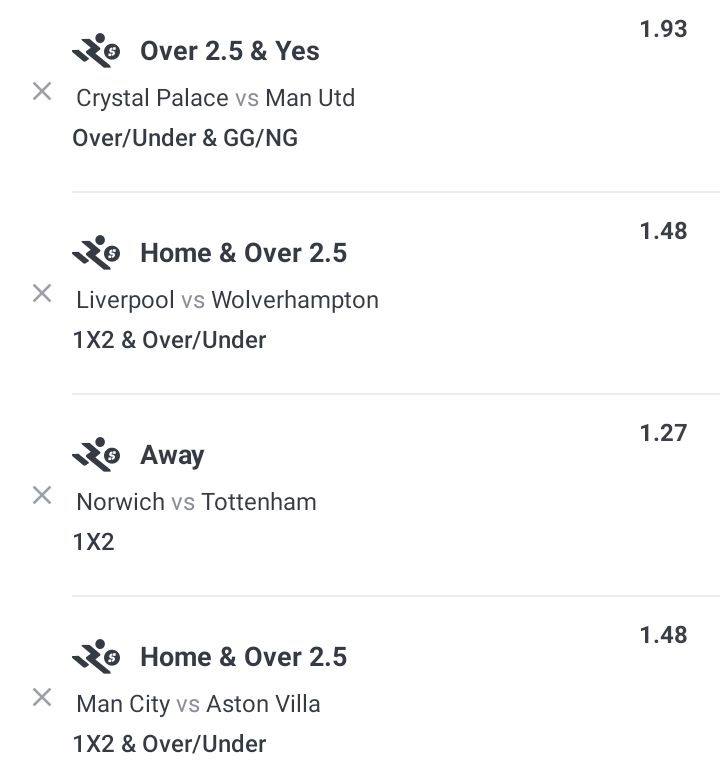