By AkalicheTheBloggerInChief. (self media writer) | 18 days ago

Preston have been an incredibly resilient side this season after a disastrous start but their unbeaten run could well come to an end at QPR on Saturday.

North End lost their first three Championship games but are unbeaten in nine games across all competitions since. However, the Lancashire club have just one win in their last six, drawing the other five, and now come up against a QPR outfit who have a formidable home record.

The Rs have three wins in their last five home games across all competitions. The Loftus Road club have lost once during that run and drawn once, with that stalemate coming against a strong Everton outfit in the EFL Cup – with QPR going on to win the tie on penalties.

Preston are yet to win away in the league and all three of their draws have come against sides outside the top 10 in the league. QPR, who sit eight, may just be able to edge this one despite the visitors’ good run and a home win stands out here, while a 2-0 win for QPR looks a strong option in the correct score market as all of their home wins have been accompanied by clean sheets. 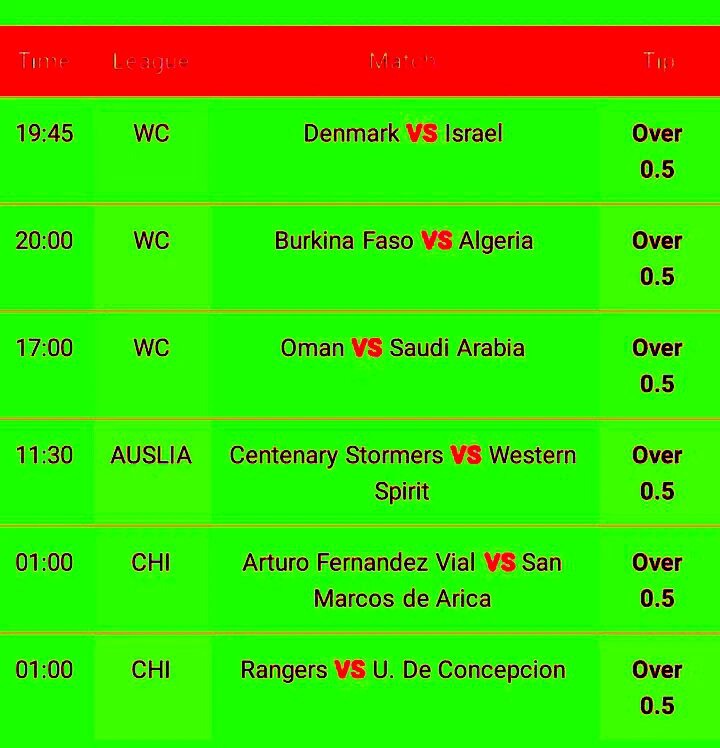