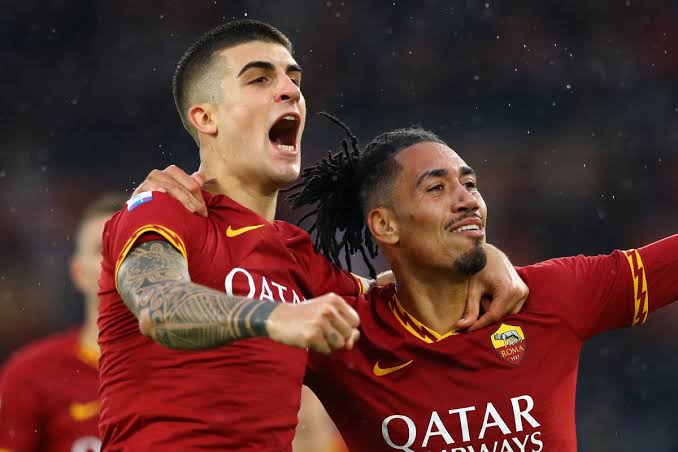 Previous home team performances (W-D-L)(2-1-2) in a span of five games totalling seven points while there tonight opponents has poor start this season having only won one match and lost three in four games,from the statistics of these both club when they meet,more than two goals are scored ,we predict three goals to be scored tonight.

Osasuna won last match playing away side and we expect the same squad to start tonight against Betis,away team made a draw and tonight might give home side toughest time ever,we predict any team to win.

Both teams are in good form as Torino won last two matches while Lazio made a draw of two goal,both teams differ in one point after five matches of this season,we predict both teams to score tonight.

Napoli have a nice start this season and there 2nd in the league table with 12 points while the home team have poor start and they have four points after five matches,Napoli are favourites of taking all three points tonight.

5.As Roma vs Udinese

Roma lost last match vs Verona and we expect them to come much stronger tonight to fight for three points,home team has won last two matches against Udinese and predict them to win.

Granada welcomes Real at Estadio Nuevo stadium for 5th match of Laliga tonight,home side have poor performance this season only having three points after five matches,we predict Real to defeat home team with not less than two goals tonight.

Reasons to Avoid Divorce in Marriage