Fourteen Matches Predictions with Amazing Odds To Win You Big

By Mkangai'sOfficialSite (self meida writer) | 22 days

Espanyol are hoping to win again after their last result, the 1-3 La Liga 2 triumph versus Castellón. In that match, Espanyol managed 76% possession and 22 shots at goal with 6 on target. For Espanyol, goals were scored by David López (32') and Sergi Darder (42', 49'). At the other end, Castellón had 4 attempts at goal with 2 of them on target. Marc Mateu (13') scored for Castellón.

Espanyol have been on a persistent run of goalscoring form, netting in each and every one of their last 6 matches. They’ve managed to rack up 12 during that time and have conceded a total of 5.

Going into this encounter, Espanyol are undefeated in their previous 3 league matches at home.

Fuenlabrada will come into the meeting following a 4-1 La Liga 2 win as they beat Mallorca in their last match. In that game, Fuenlabrada managed 41% possession and 13 attempts at goal with 9 of them on target. For Fuenlabrada, the goals were scored by Óscar Pinchi (13', 38'), Randy Nteka (41') and Pathé Ismaël Ciss (73'). At the other end, RCD Mallorca got 10 shots on goal with 4 of them on target. Jordi Mboula (56') was the scorer for Mallorca. 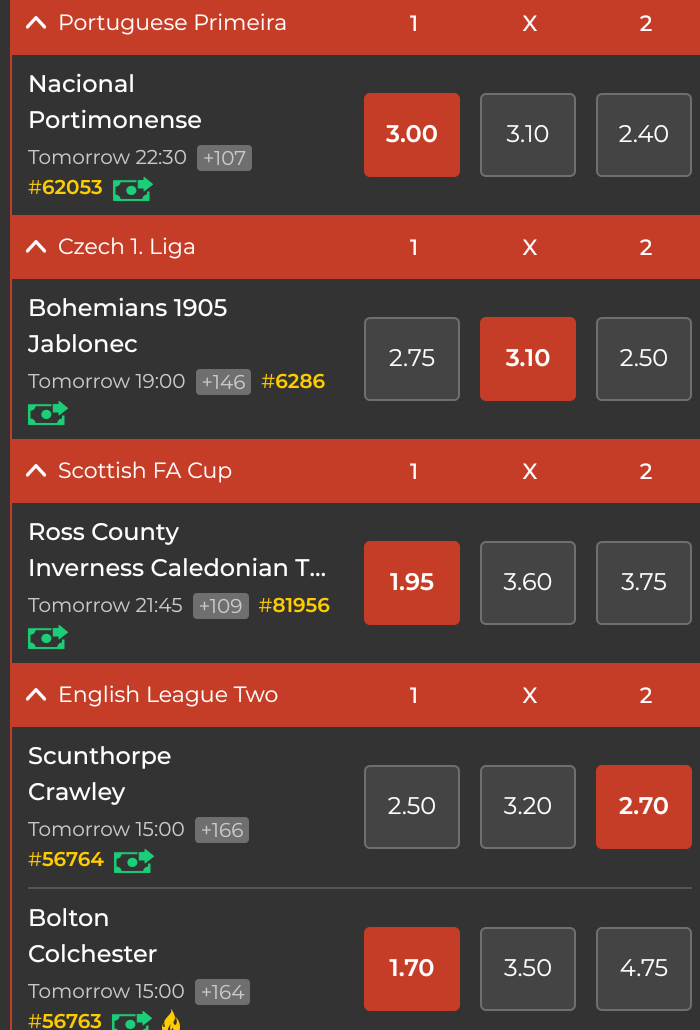 During their 6 most recent matches, José Oltra's Fuenlabrada have found the back of the net 10 times therefore yielding them a goals scored per game average of 1.67. Ahead of this meeting, Fuenlabrada are undefeated in their last 4 away league matches.

That day, Fuenlabrada managed 46% possession and 7 shots at goal with 3 on target. Their only player to score was Sekou Gassama (87'). Espanyol got 9 attempts on goal with 2 on target. Raúl de Tomás (25') scored.

There aren’t many selection issues, with just the lone fitness concern for the Espanyol gaffer Vicente Moreno to contend with thanks to an otherwise robust set of players. Miguelón (Knee Injury) is sidelined.

Thanks to a completely healthy group ready to go, Fuenlabrada boss José Oltra has zero fitness concerns to report before this match.

Espanyol have it within them to be able to score a couple when they come up against Fuenlabrada, who might well find it difficult getting on the scoresheet.