By Gamepredictions (self media writer) | 13 days ago

Liverpool, following a record-breaking 2021/22 campaign which saw them lift the FA Cup and EFL Cup as well as participate in every possible fixture that was available, appear to have potentially been pushed to their limit as inconsistency has marred their current season. The Reds sit just ninth in the standings with eight wins, four draws and six defeats to their name, putting them on 28 points and trailing the top four by a massive 10 points. They would need a minor miracle to get back into the title race as they also trail leaders Arsenal by 19 points with about half of the season remaining. They managed to get past Wolves 1-0 in the FA Cup on Tuesday but had suffered a 3-0 away loss to Brighton in the league before that.

The visiting Chelsea enter this match in similar shape to their opponents as the Blues currently sit 10th in the league table. Chelsea have managed only eight wins, four draws and seven defeats from their 19 league fixtures. Chelsea still appear to be adapting to life with manager Graham Potter as the 47-year-old has endured an inconsistent start to life as Chelsea boss with 14 wins, five draws and eight defeats across his 27 matches in all competitions. It hasn’t been a good return to action as Chelsea have managed just two wins from six matches since coming back from the World Cup break. Their most recent outing was a 1-0 victory over Crystal Palace, a result which snapped a three match losing streak. 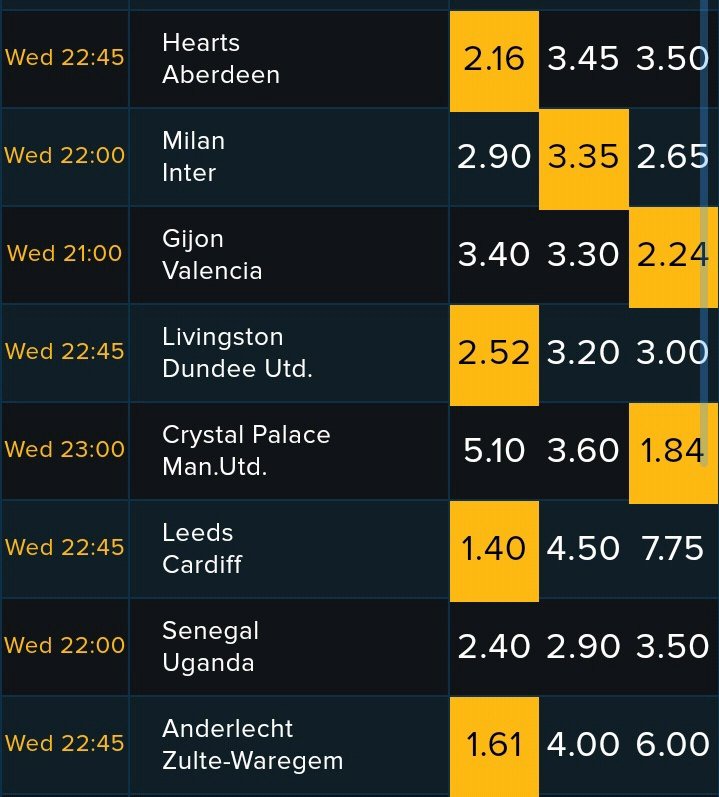