5 Predictions With Total Odds Of 1.73 That Start 7Pm

By SammyPumzo&Arocho (self meida writer) | 10 days

Tenerife will be aiming to record their third consecutive win over Castellon in all competitions when the two teams face each other at Estadio Heliodoro Rodriguez Lopez. Los Insulares are eager to revive their playoffs hopes, and we are positive that they will go all guns blazing at Castellon. Keep in mind, though, that Tenerife boss Luis Miguel Ramis has a number of selection worries ahead of Sunday’s clash. 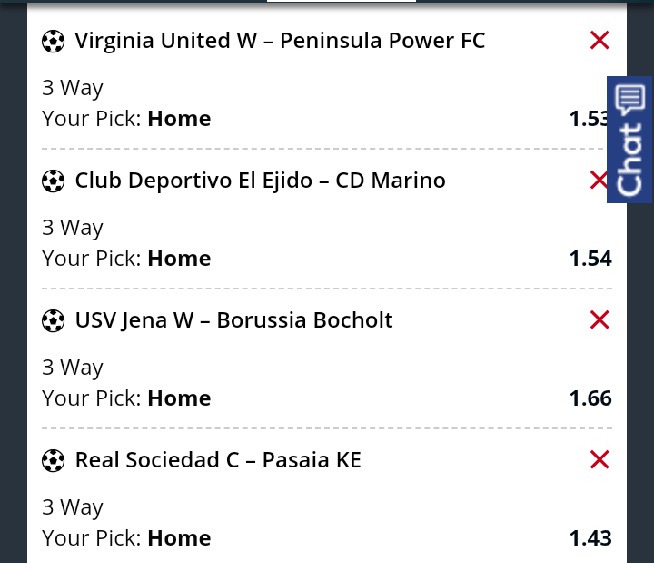 Los Albinegros, on the other hand, are three points clear of the relegation zone ahead of the trip to the Canary Islands. Castellon have been in a fine form of late, and seeing that they are desperate to escape the danger zone, away win should be considered. Taking everything into account, the visitors should take advantage of the number of absentees in the home team. In their last league game Castellon defeated promotion-chasing Mallorca thanks to Juanto Ortuno’s goal.

Sunday’s football game at Estadio Municipal de Santo Domingo pits together Alcorcon and Leganes, the two teams with entirely different ambitions in the season finale. Alcorcon’s main goal is to secure the Segunda Division survival, while Leganes are eyeing a place in the playoffs. Los Alfareros are eyeing their third consecutive win in the Spanish second tier, but they will have a mountain to climb against the capital club.

A man to watch in the home team will be Daniel Ojeda, who scored a brace in the 3-1 win over Lugo. Leganes, on the other hand, head into the match following a 1-1 draw with Ponferradina. The promotion-chasing visitors are eager to return to winning ways, but beating the in-form relegation strugglers on the road is easier said than done. Taking everything into account, a close match is on the cards at Estadio Municipal de Santo Domingo.

Two Changes That Arteta Must Do Ahead Of Villareal Clash

The Secret Behind Chelsea's Top Performance Against Real Madrid