Sunday Football Predictions With High Odds to Earn You Big

By Smartmoves (self meida writer) | 25 days

Below are today football predictions to earn you good money: 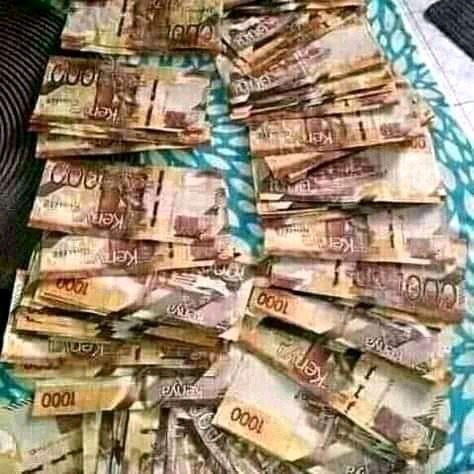 Manchester United won 2-1 against Wolverhampton in their last meeting. United have won one game and gotten one draw since the league started. Prediction:

Salernitana have not won any game since they were promoted to Serie A. Roma won their last match against Fiorentina. Prediction:

Villarreal have gotten 2 draws since the league started while Atletico Madrid have won all of their last 2 games. Prediction:

Content created and supplied by: Smartmoves (via Opera News )