By Mwita (self media writer) | 8 months ago 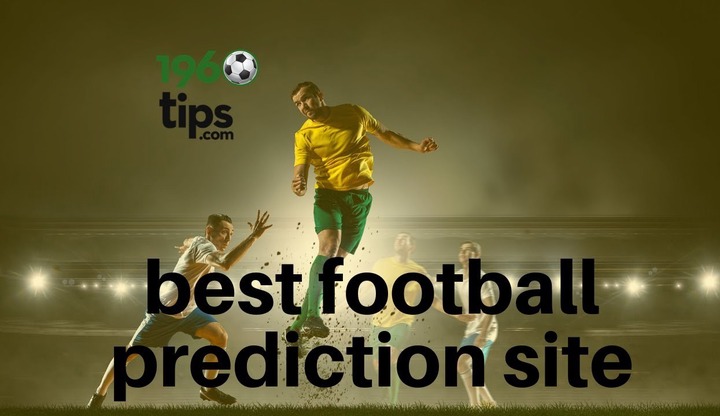 The home team Hertha Berlin have a high chance of winning this game, considering their current best form compared to FC Koln who have been struggling throughout the season. The tips shows that they are capable of scoring three goals by the end of the game.

Frankfurt are going to enjoy this game and they might even get a big win of up to five goals. This is because Schalke 04 have been so weak this season and they have already been relegated from the Bundesliga. They have nothing to lose or fight for today, they are only playing to complete the fixtures.

Augsburg have a high percentage of winning this game with about three goals. But Werder Bremen are also not a so easy side, they have a chance to also score at least a goal by the end of the game.

Hoffenheim have a big change to win today's game, it is expected to be an easy one for them compared to their opponents who are still struggling so much to get results this season. The tips shows that they have a chance to score up to two goals by full-time.

Southampton have a high percentage to win this game and they are therefore likely going to win with at least two goals. Fulham have been so weak this season and they have already been relegated from English Premier League to Championship.

This game is likely going to have many goals, since each side is capable of scoring at least a goal. However, Inter Milan are on their best form ever this season compared to Juventus FC hence they are likely going to win the game. The tips shows that they might force for a narrow win of a one goal especially in the second half.

Content created and supplied by: Mwita (via Opera News )