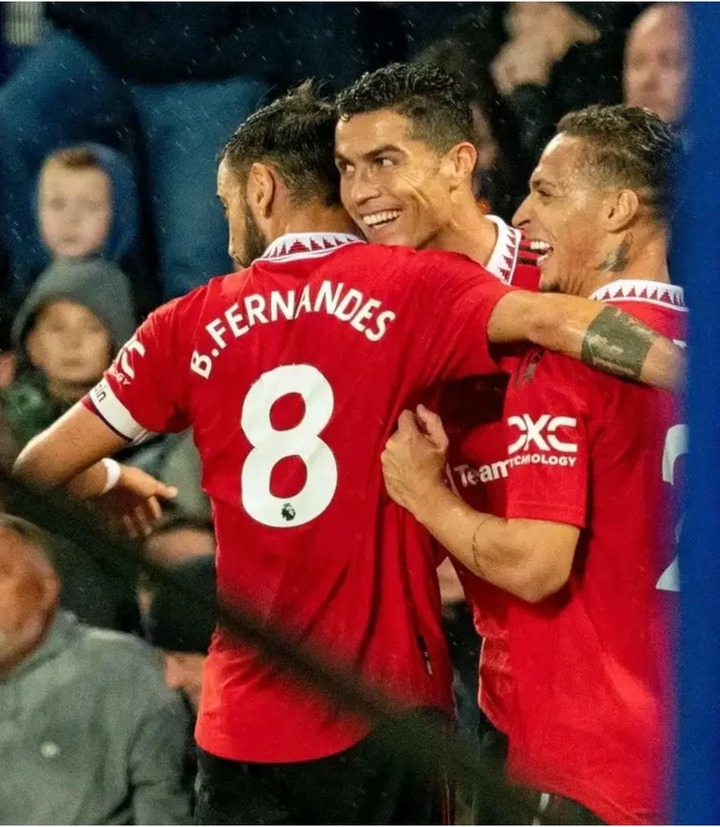 The La Liga season for Sociedad has recently deteriorated. The last time they played, they lost to Real Betis 2-0 after losing to Valladolid 1-0. Sociedad has excelled in the Europa League this season, but if they want to defeat Man Utd, they must put their recent domestic struggles behind them. 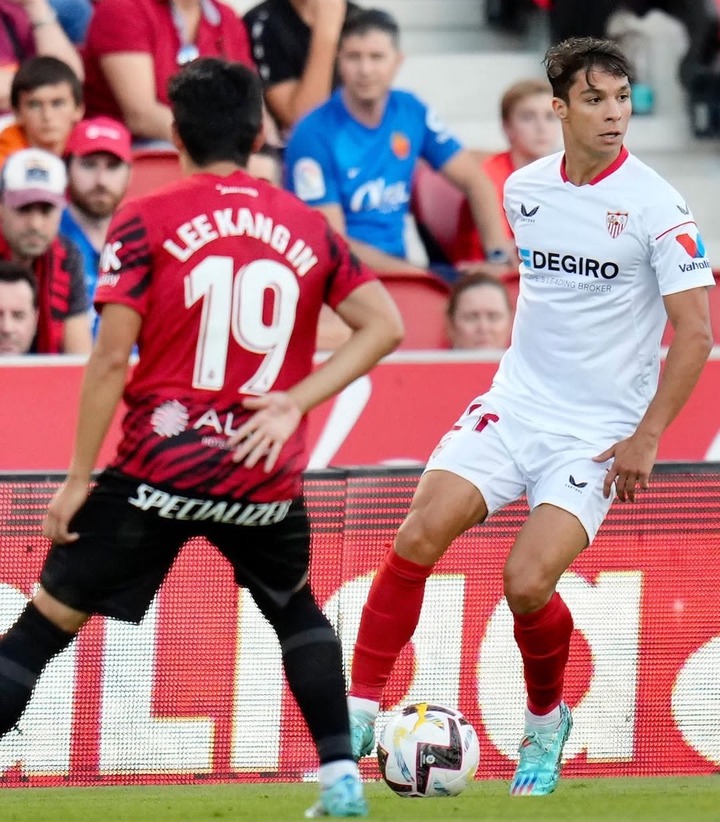 United, meanwhile, has lost only one of its five Europa League games this season, winning four of them. They won four games in a row after suffering a loss to Sociedad on Matchday 1 (2-0, 3-0), two against Sheriff, and two against Omonia (3-2, 1-0). 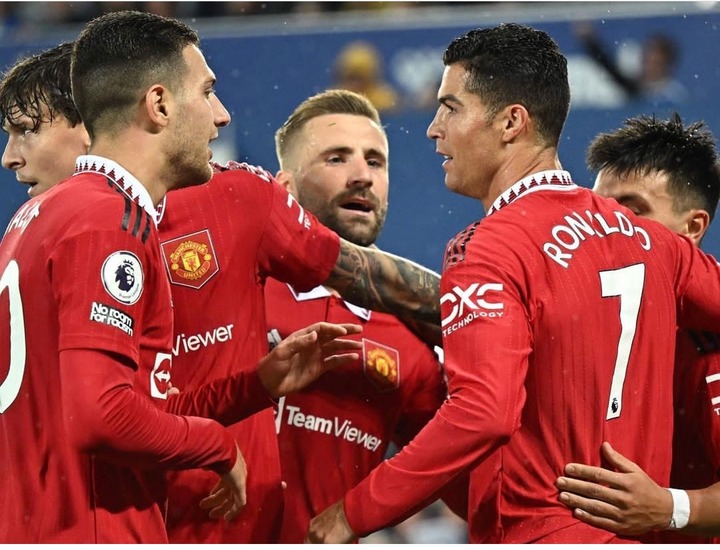 The Red Devils are currently enjoying a five-game Premier League unbeaten streak as they enter today's match following a 1-0 victory against West Ham. In the grand scheme of things, Manchester United has kept five clean sheets while avoiding defeat in each of their previous eight games in all competitions.

Since 2013, United has defeated Sociedad twice, drawn twice, and lost once in five encounters in European play.

For this prediction, Manchester United to win or a draw. 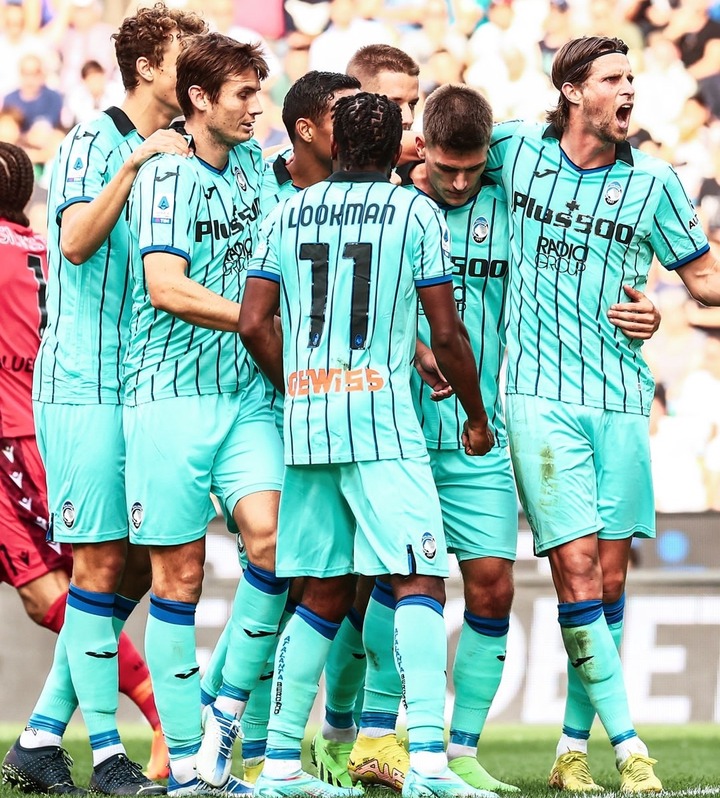 For this prediction, Torino or Bologna FC to win.

For this prediction, a draw or Chelsea FC to win.

For this prediction, Manchester United to win or a draw.

For this prediction, Newcastle United to win or a draw.

For this prediction, Hellas Verona to win or a draw.

For this prediction, Reims to win or a draw. 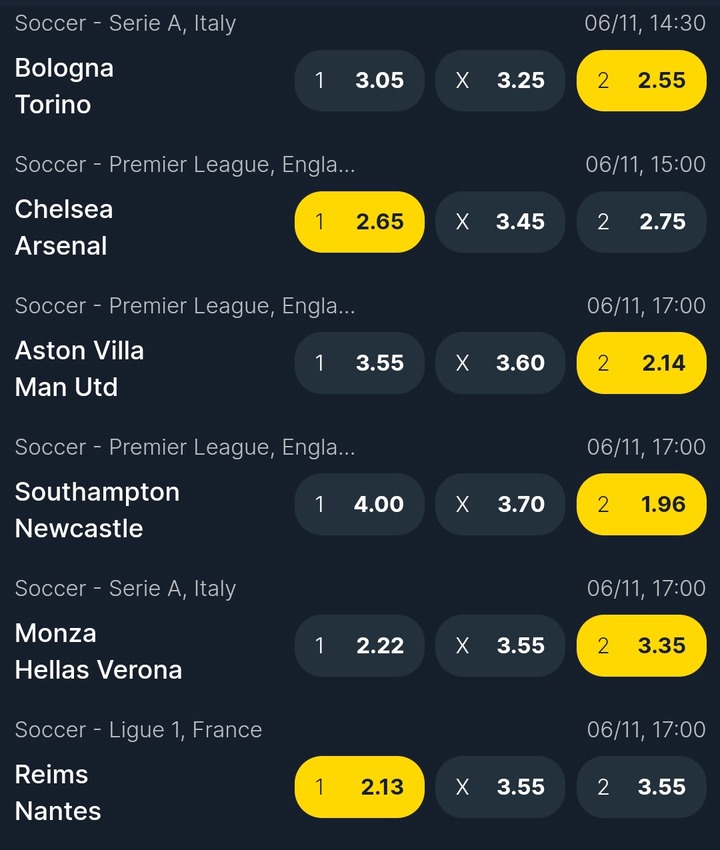 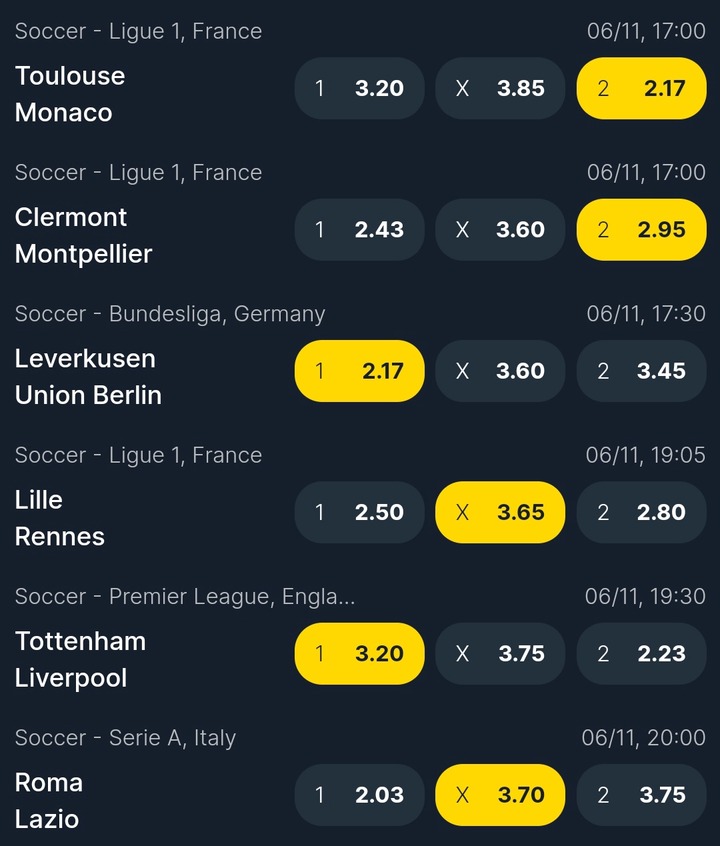 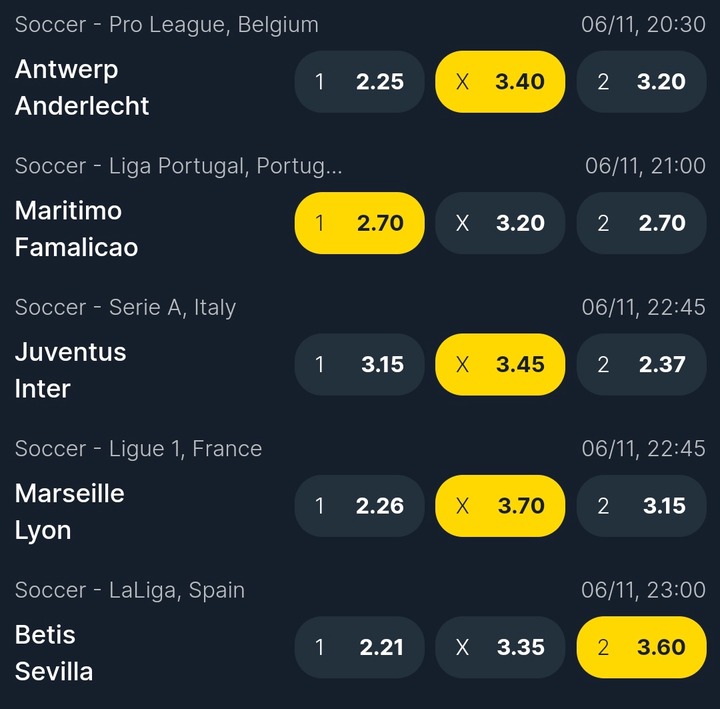