PSV Eindhoven have had a good preseason, winning three of their four friendly matches and will be looking to start their campaign well, as they host Turkish side Galatasaray in the UEFA Champions League second qualifying round.

The Dutch were absent from the Champions League last season and as they return, they’ll be eyeing a better run, having managed just one win in the last eight matches in the competition. Both sides have scored in their last seven Champions League matches, and six of them have produced over 2.5 goals.

Galatasaray had a flying finish to last season, only missing the Turkish title by a whisker, after tying on points with eventual champions, Besiktas. They will be looking to extend that form when they start the new season and after two wins in two preseason friendly matches, they will feel confident going to this game.

Their final friendly match should have been against Greek giants Olympiakos Piraeus but that was canceled. Thus, their win over Kasimpasa 10 days ago means they’re now unbeaten in the last 11 matches in all competitions and have won each of the last eight.

However, they will carry defensive worries going into this game, having conceded in each of their last five matches. In effect, it means both teams have scored in Galatasaray’s last five games, and in the last 13, they have three clean sheets only.

These two sides carry to the game good scoring runs and after good performances in preseason they’ll be charged up for this. We expect the scoring trends to continue in this game so back both teams to score here. 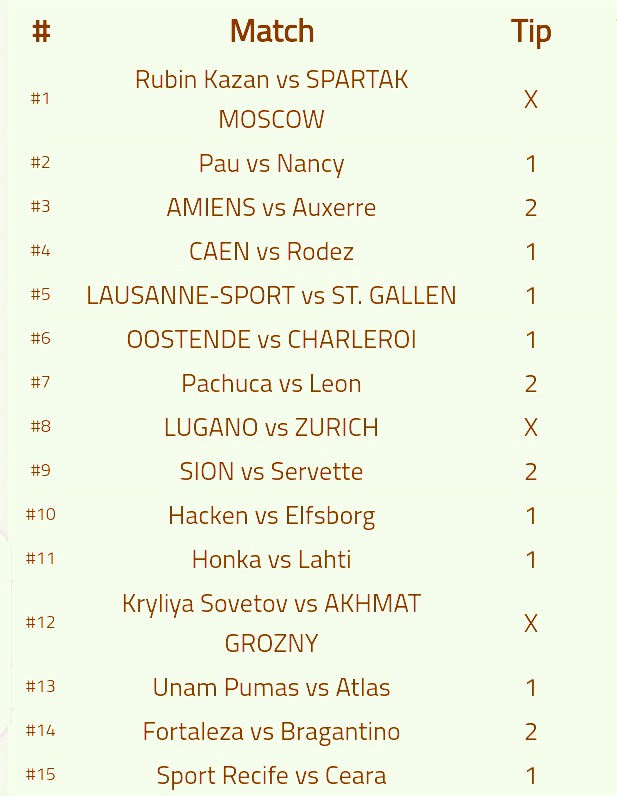