Monday's 4 Sure Matches To Stake On High And Make Over 55K. 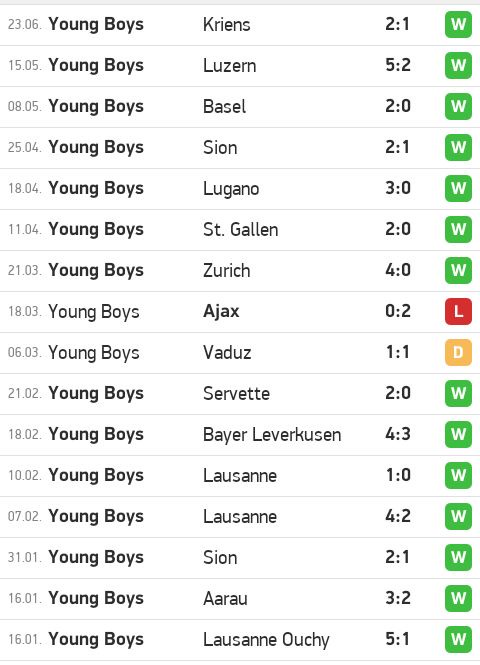 The Matches below are today free betting team,one for Euro Championship and some matches well analysed head to head.

This is world friendly match and there is no higher competition. The host for their last five matches played has won only one match and lost three matches direct, while opponent has not lost any match for the last four matches played direct.

The host has won only one match,lost three and two ending draw, while the opponent has won three matches direct,lost three other matches and scored a average of 1.33 goal per match.

3 Ways To Make Your Boyfriend Think Of You Everytime