By 001The_Influencer (self media writer) | 3 months ago

We all know that finding the best betting tip can be hard. Sometimes you're not sure who to place your bet on, and sometimes you're just not sure of who will win. But we also know that there is a huge potential for profit in betting on an event and winning. So how do we find the best tips? Take a look at the predictions I have provided, and choose the one that seems appropriate for you. And be assured that you will not have to take my word for it. Because my tips will be accompanied by the reasoning behind it. 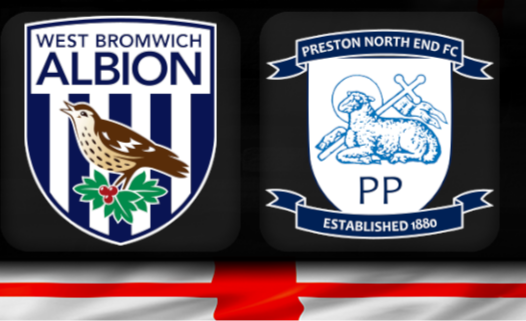 West Brom have the highest of spirits going into this game. They haven't lost at home yet to Preston, so we can expect them to have an upper hand in today's match day.Preston are not pulling up any trees lately in their games away from home- they've lost 5 times in 8 Championship road games recently, and have been conceding goals every time.Their defence leaves them vulnerable which means West Brom will most likely take advantage of this fact in this game given how weak Preston's defensive steel is.Inspecting all the above stats, We are left to back the home side for scoring a couple against this Preston side. 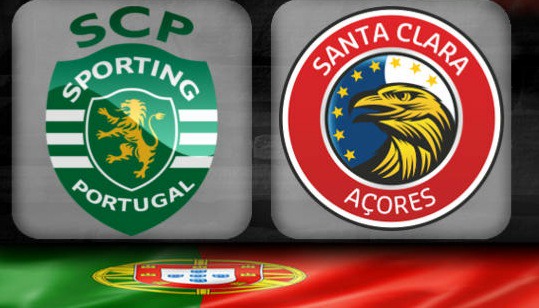 This match definitely has goals in it. After all, we witnessed five goals when these two teams locked horns in the league three weeks ago. Sporting Lisbon will be keen to get revenge and continue their push for the League Cup title defence.On the other hand, it is worth mentioning that Santa Clara tend to concede a lot on travels.They've given up two or more goals in five of their previous six road games.With this facts at hand expect a high scoring match with at least 2 or more goals. 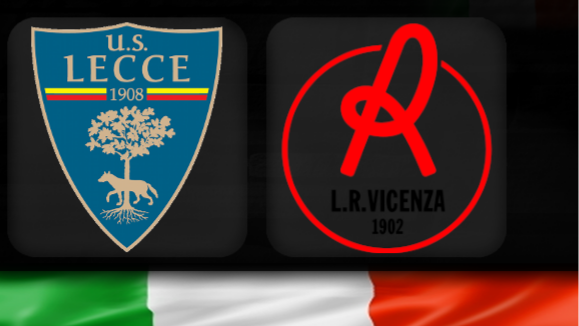 Vicenza are one of the weakest teams in all of Serie B, and they are rightfully at the bottom of the standings.They played Cittadella in a six-goal thriller at home last time out. They played them to a 3-3 tie and will come into this game on the heels of such a close result.However, they had lost seven of their previous ten games and were on a four-game losing streak. They have conceded in 8 of their last 9 away league games.

Lecce, on the other hand, won 2-1 at home against Cremonese. They had also won six of the previous nine matches and were unbeaten in all of them.Furthermore, they have a stronger h2h record in recent years. Taking these facts into consideration, Lecce should win. There are undoubtedly a lot of goals to be scored in this game. We can't help but also consider the Over 2.5 goals choice. 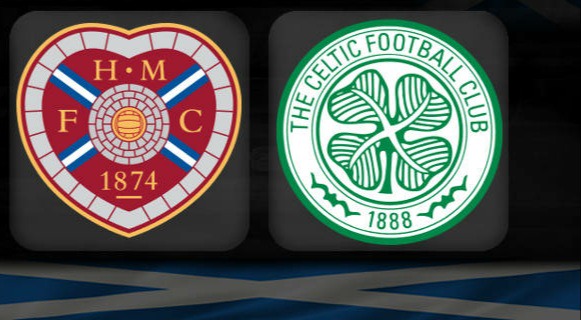 Despite the fact that Hearts and Celtic are in third and second place on the league standings, they are separated by nine points. Both sides have played well in recent encounters, with both scoring in the majority of them. The teams have a chance to score in the following game as well.

It will be a tough contest for Hearts to win. Celtic has not lost in their last 15 games and will look to build on that momentum in their next games. Considering these stats both teams to score and celtic draw no bet are the best markets to bet on.