By Hamiltonns (self media writer) | 3 months ago 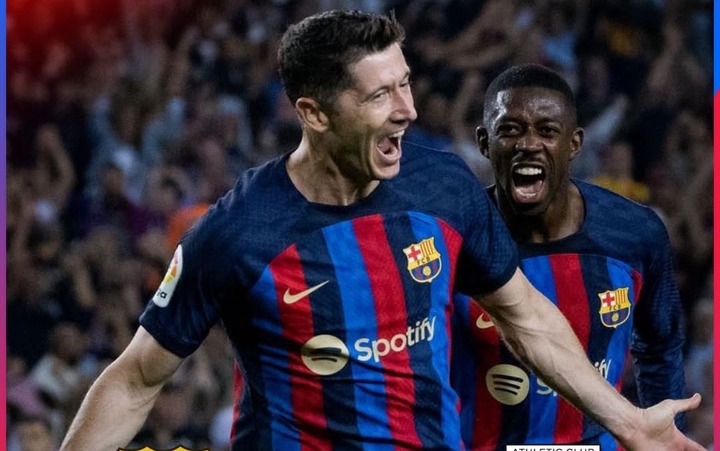 This season, Gennaro Gattuso's squad has been stingy defensively, as they have only managed one clean sheet in their previous ten La Liga games. Valencia has had a patchy home record recently in the Spanish top division, having won two, drawn one, and lost two of their past five home games. 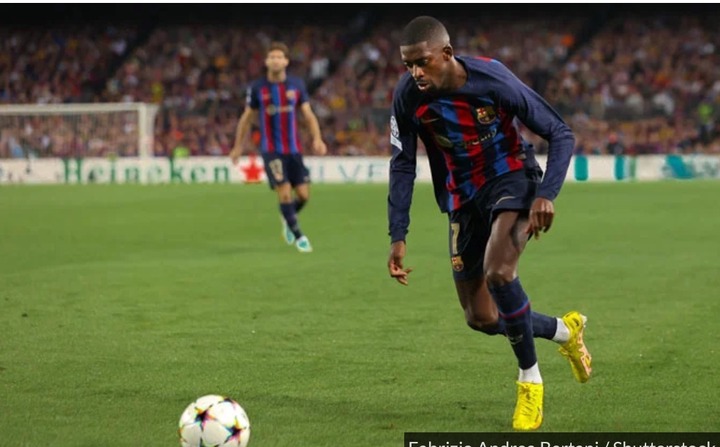 Barcelona, despite winning nine of their first 11 La Liga games this season, enters this matchup three points behind archrival Real Madrid. Despite behind the Madrid team, the Catalan giants will remain upbeat about the season. 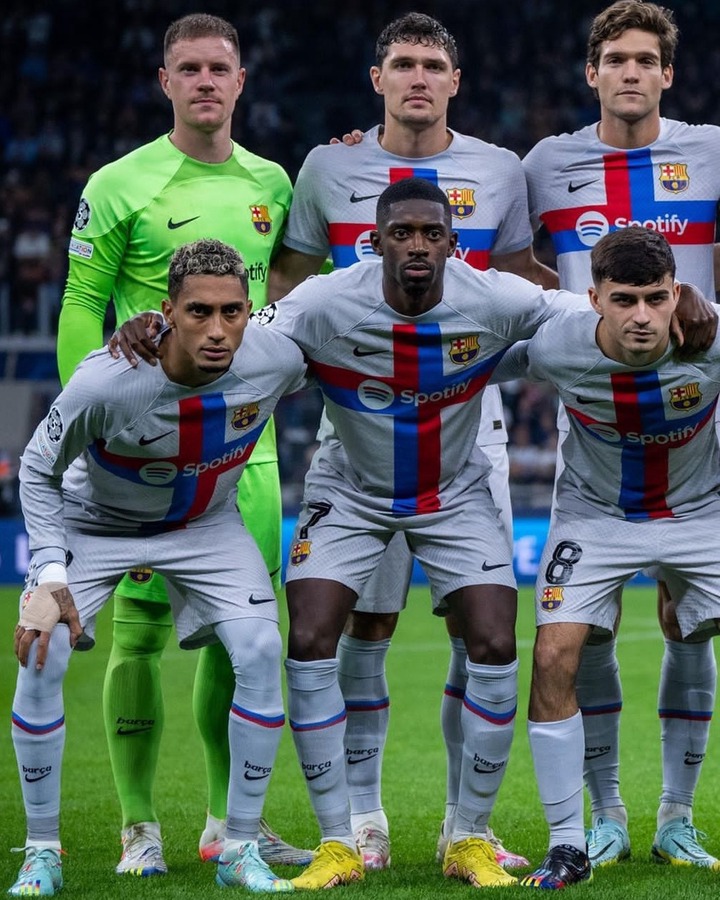 Barcelona has recently had a strong defensive record, keeping clean sheets in eight of their last nine games in the Spanish premier division. They share first place in La Liga in goals scored this season with Real Madrid at the other end of the field. 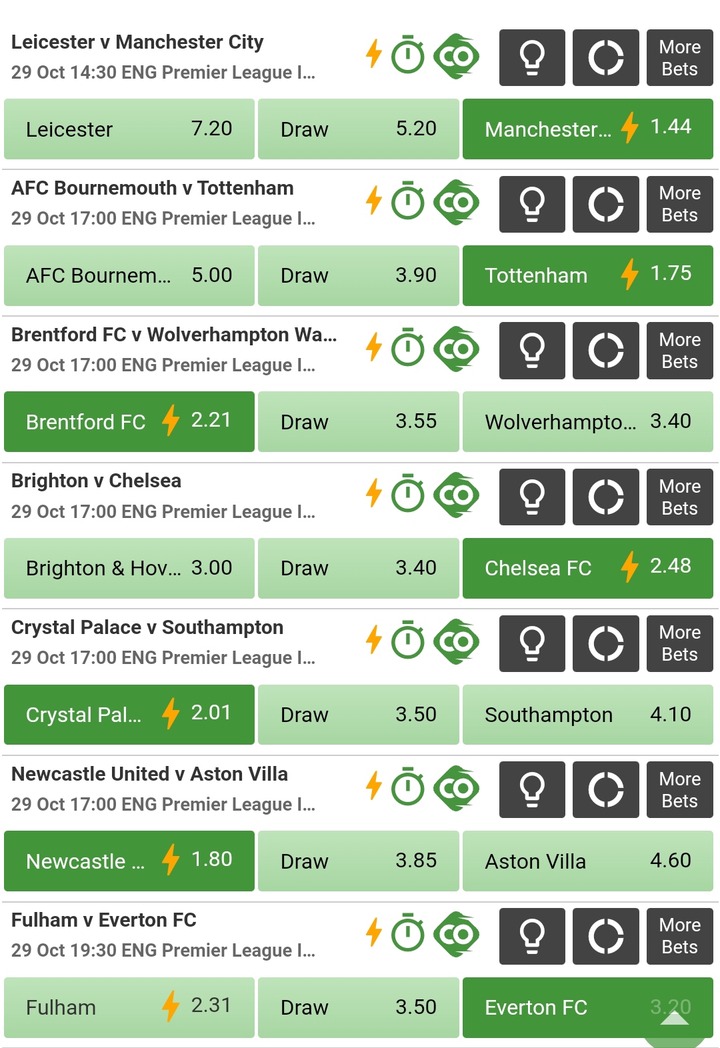