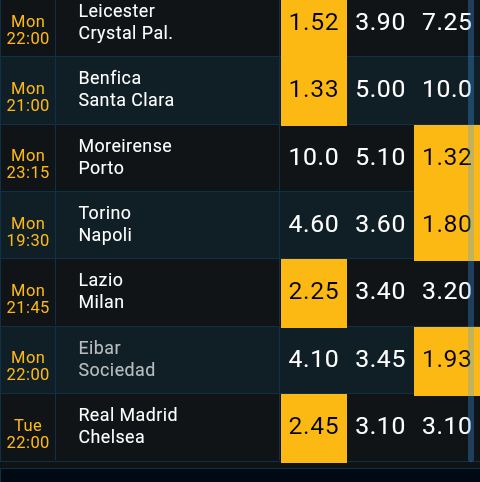 Torino verses Napoli. Torino welcoming his opponent team Napoli to night at 7.30 pm in Eastern Africa time zone.Torino being the host of the game at 7.30 pm in Eastern Africa time zone. Napoli being hosted by Torino has alot confidence to. Win against Torino. Torino is in poor form this season while Napoli had managed to keep the good form continuously this season. Both teams to score in the game. My prediction opinion Napoli to win the game with more than two goals in the game.

Moreirense welcoming Porto Fc . Porto Fc has tried this season and was kick out champion league by Chelsea FC . Chelsea won 2-1 against porto. Porto won't want to loose good hopes had before at the beginning of the season. Porto having 1.32 odds while Moreirense has 10.00 odds in the game. Porto has more than 90% chances of winning the game against Moreirense which had Being performing poorly this season. 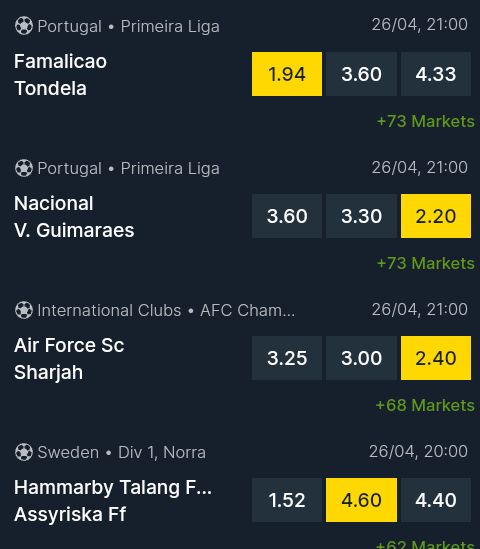