Today's Super Prediction Tips To Watch Out For

By RODGERSBENTIC (self media writer) | 2 years ago 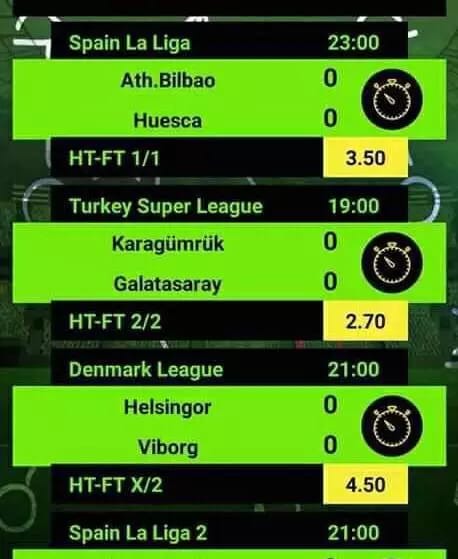 Biskra host JS Kabylie in the Algerian league match today.Both teams will be looking to bounce back from their recent league defeats.In the last five matches between themselves, Biskra has won two games,lost two with a single match ending in a draw.In the last ten games played by Biskra,they have won five,lost three.Two games ended up in draws.Meanwhile JS Kabylie has won three times,lost four games with three matches ending in draws.I predict that Biskra will win this game.