Thailand will be wanting a better result here after a 3-1 WC Qualifiers - Asia defeat last time out to UAE.

It’s been a rare occasion in recent times where Thailand have managed to hold out for a full 90 minutes. In fact, The War Elephants have been scored against in 5 of their previous 6 matches, giving up 10 goals along the way.

After a losing effort in their last game against Vietnam in WC Qualifiers - Asia competition, Malaysia will be aiming to make amends here.

During their six most recent matches, Nelo Vingada's Malaysia have slotted home 6 times - earning them a goals scored per game average of 1. 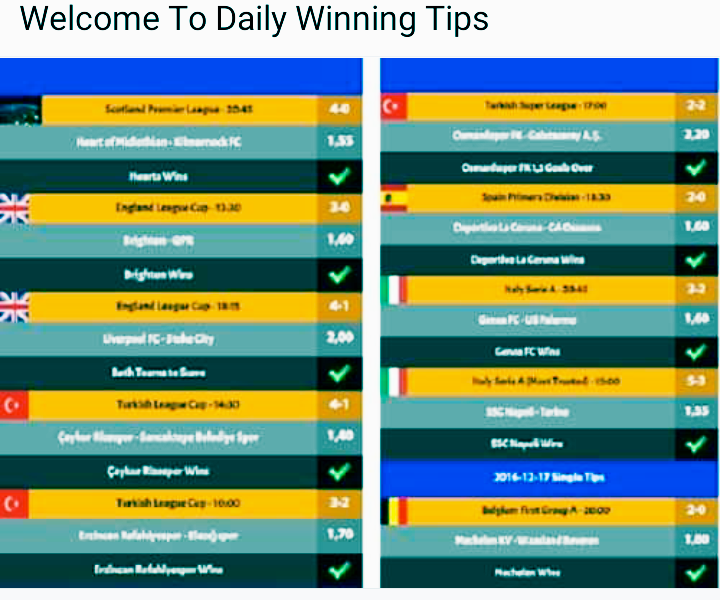 Saudi Arabia, who won their previous game, will hope for a similar result following the 0-3 WC Qualifiers - Asia victory versus Singapore.

A recurring theme in recent Saudi Arabia games is the number of nil scores.

From their previous sextet of clashes before this one, in as many as 6 of them a bet on "Both Teams to Score" would have been a losing one.

Uzbekistan go into this encounter following on from a 0-1 WC Qualifiers - Asia win to defeat Yemen in their most recent match.

A succession of reliable performances by the Uzbekistan defensive unit has resulted in their ‘goals against’ tally standing at 4 from their past 6 clashes combined. In that period of time, the number of goals that they have scored themselves is 9. We will just have to see if that trend can be sustained into this next match.