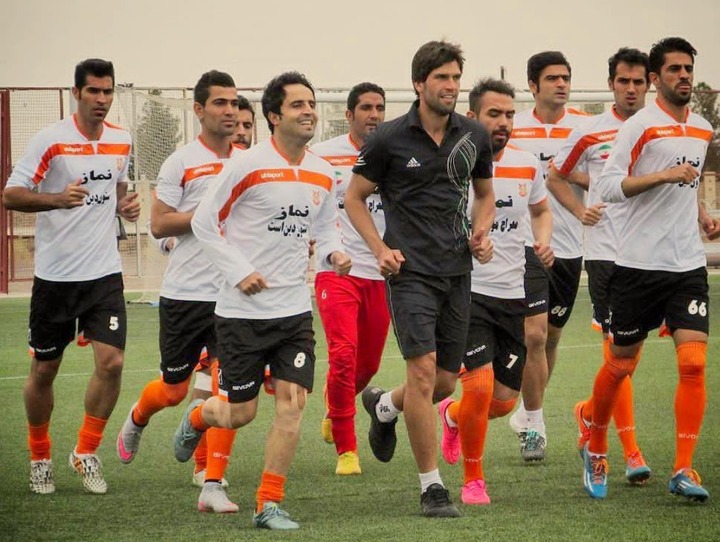 The Taegeuk Warriors began their World Cup run with a respectable 0-0 draw against Uruguay. South Korea's four-match unbeaten streak in international football was increased by the draw. They also recorded their third consecutive clean sheet throughout the contest.

In fact, they've already won five of their previous seven games while keeping a clean sheet. South Korea has now won just one in their last ten World Cup games, furthering their dismal recent record. Even if they were four years apart, the fact that they now have back-to-back clean sheets in World Cups is a plus. 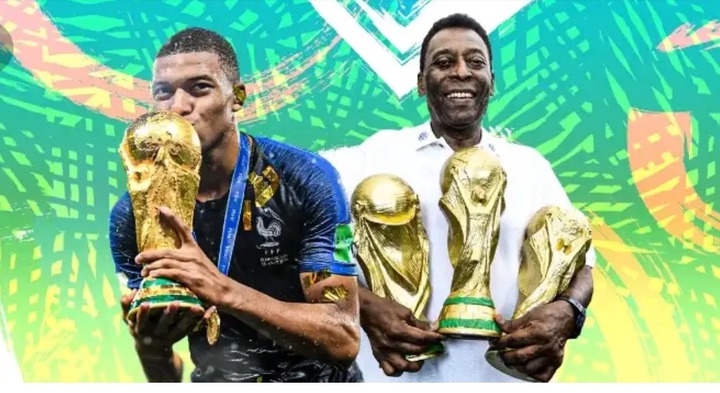 Despite putting on a valiant performance against Portugal in their World Cup opening, the Black Stars ultimately lost 3-2. The previous game's loss put an end to a two-game winning streak as well as a run of two straight clean sheets. Because of the defeat, Ghana cannot afford to lose this match.

In reality, depending on the outcome of the other game, they could need to win this one in order to qualify and stand a chance of reaching the round of 16. With their fifth consecutive World Cup loss after their defeat to Portugal, Ghana's current string of dismal performances has persisted.

For this prediction: South Korea to win or a draw. 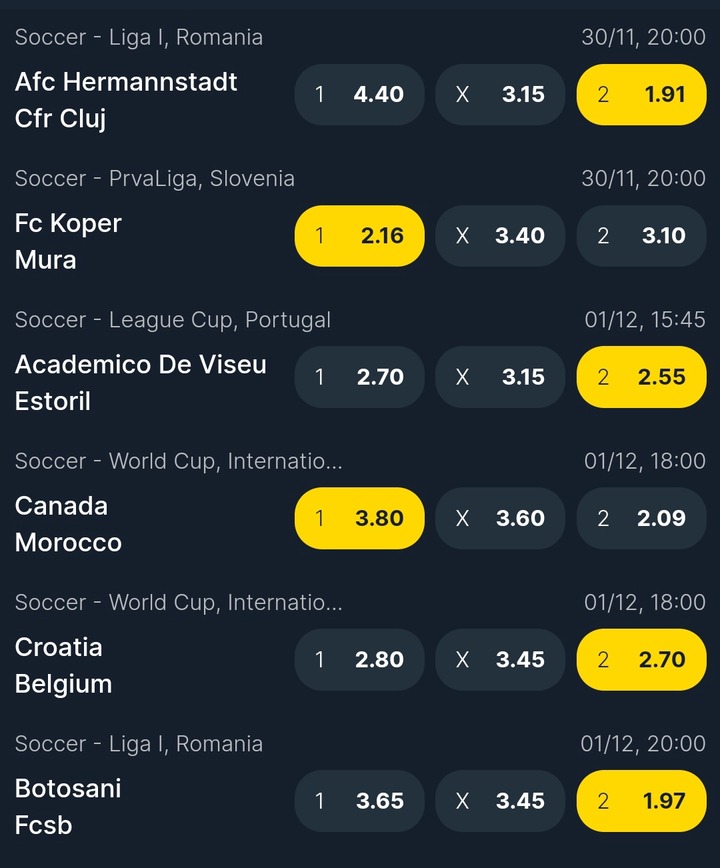 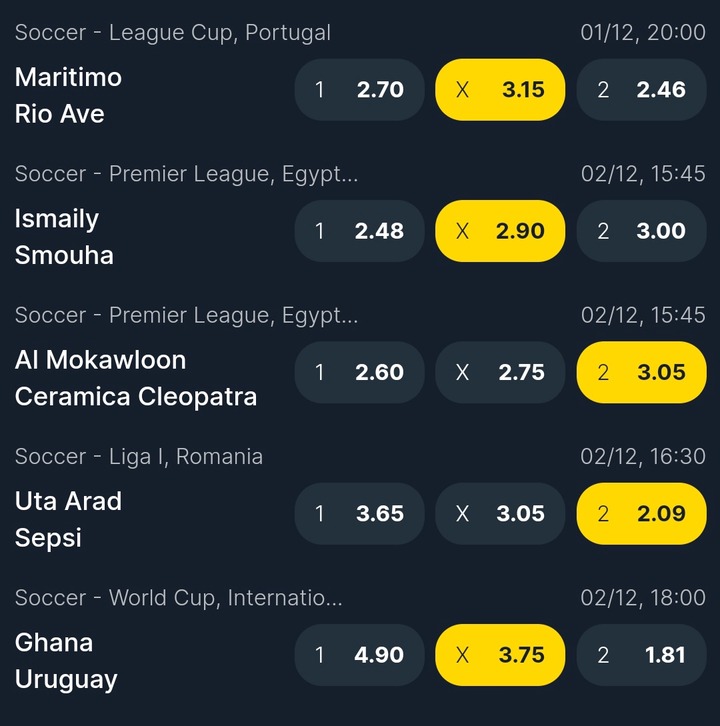 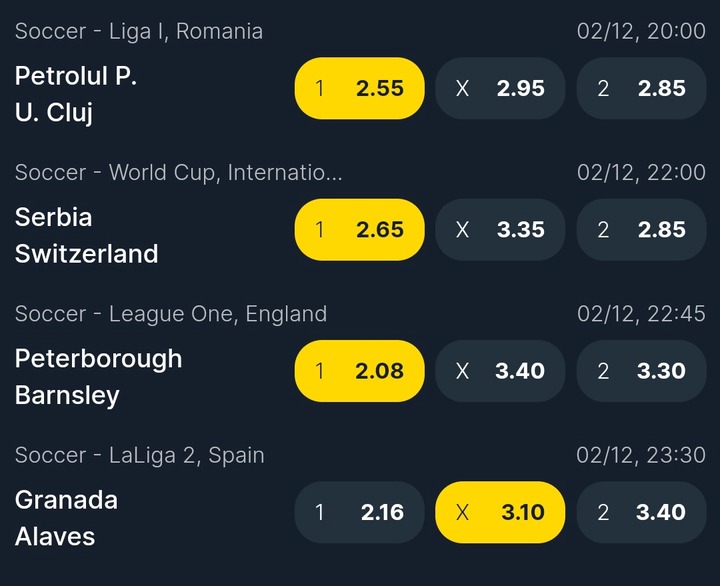