By AkalicheTheBloggerInChief. (self media writer) | 5 months ago

Huddersfield Town come into this Tuesday’s Carabao Cup tie with Everton on the back of consecutive league wins and The Terriers may well be competitive with The Toffees set to ring the changes for their trip John Smith’s Stadium.

Everton progressed to the quarter-finals of both cup competitions last term and Rafa Benitez’ side can certainly be considered amongst the favourites for Carabao Cup glory this time around.

Solid, mid table Premier League teams like the Toffees make plenty of appeal in the outright market due to their lack of top four / relegation focus, while they also have enough squad depth to rotate and still field strong line-ups in the early rounds.

Nonetheless, Everton do look a touch on the short side for this tie at around 4/7, with Huddersfield playing well to beat Preston (1-0) and Yorkshire rivals Sheffield United (1-2) on their last two outings. 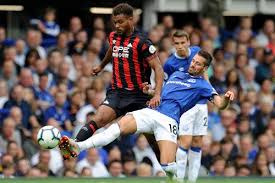 The Terriers have scored in their last four matches, but have also conceded in three of those, shipping seven goals in total. With both teams netting in Everton’s first two Premier League matches including their pulsating 2-2 draw with Leeds at the weekend, both teams to score looks the right bet for this second round tie, which has all the makings of a decent contest.

Everton should still edge their way through though as Benitez’ fringe players seek to make an impact, so alongside our BTTS prediction, we’re tipping up The Toffees to clinch a 1-2 success in the 90 minutes. 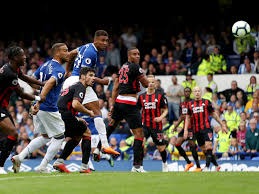 Today's Excellent Betting Tips To Bank on Including BTTS and Over 2.5 Goals