It will be a heavy one when Tottenham host Southampton, both teams are not in good form and they are hoping to get a win in this clash.

Spurs have won each of their last three meetings with Southampton, they come into this encounter without their manager Jose Mourinho who was shown the door recently

Southampton have failed to score in three of their last six away games this season but they have scored in four of their last five matches so far.

Cologne have played five matches this summer without a win and they have conceded in four of their last five outings.

Leipzig have picked up twelve points from a possible eighteen in Bundesliga assignments and they are currently position three.

Leipzig have won four of the last five meetings between the two sides. Both teams have scored in four of their last five outings.

The race for the top four finish will continue this evening when Thomas Tuchel's men host Brighton in a mouthwatering clash.

Brighton have lost five of seven meetings with the top five teams this season and today's clash against Chelsea looks to be a heavy one to them.

Chelsea have kept 12 clean sheets in 18 matches under Tuchel since January this year and have scored more than two goals per game in their last five outings this term. 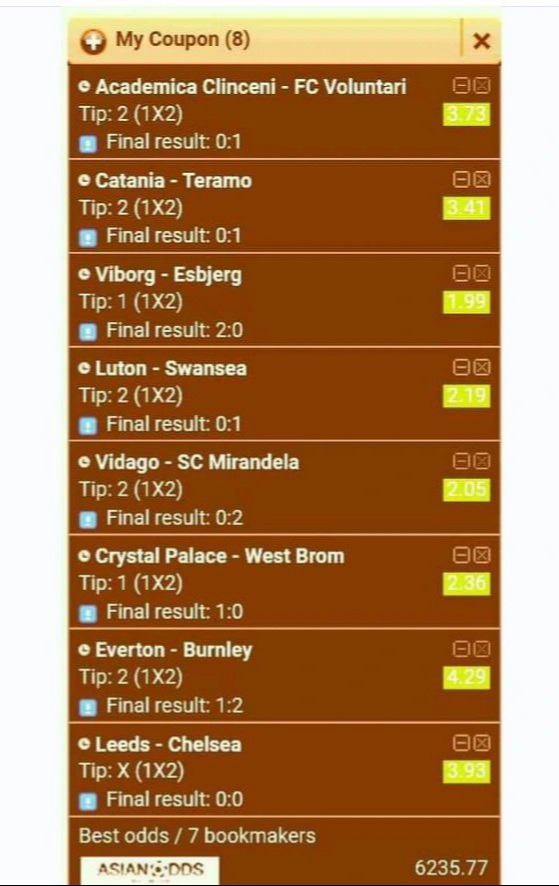