Tuesday night there is a lot teams to play in different leagues,some in knockout stages for example carabao cup,teams are facing for knockout stage. You lose then your eliminated from the competition till next season. Our team has analysed some of those games playing on Tuesday as follows:

Brentford hosts Oldham at there home stadium Brentford community on Tuesday night for carabao cup,home team are in good form and they won last match against wolves,we predict home team to win. 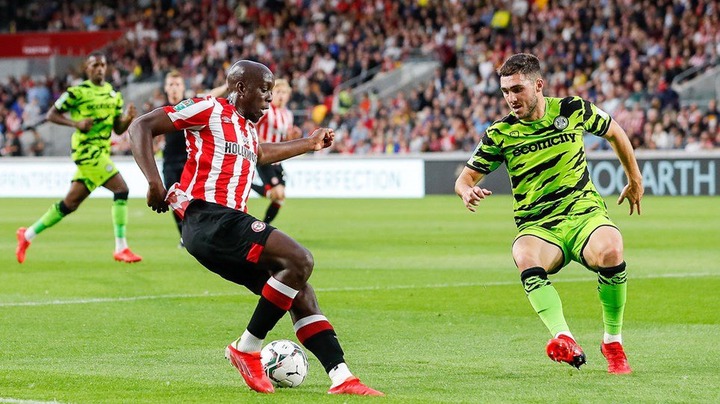 Sittard hosts Ajax at Fortuna Sittard stadium,Home team lost previous two matches and they have four points in there league,they have no history against Ajax having lost five consecutive matches, Ajax are favourite of getting all three points. 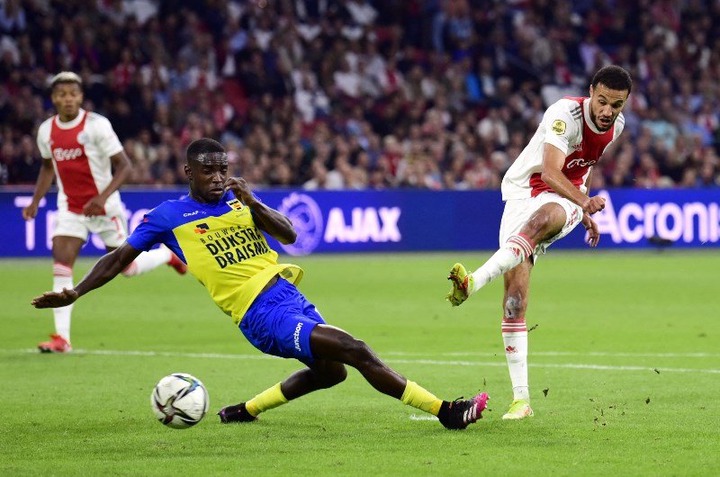 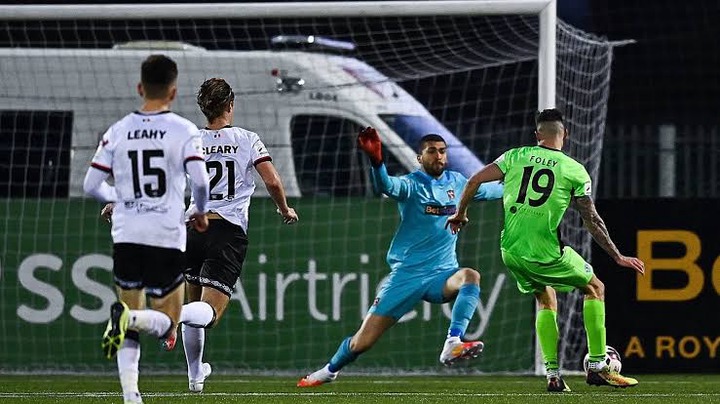 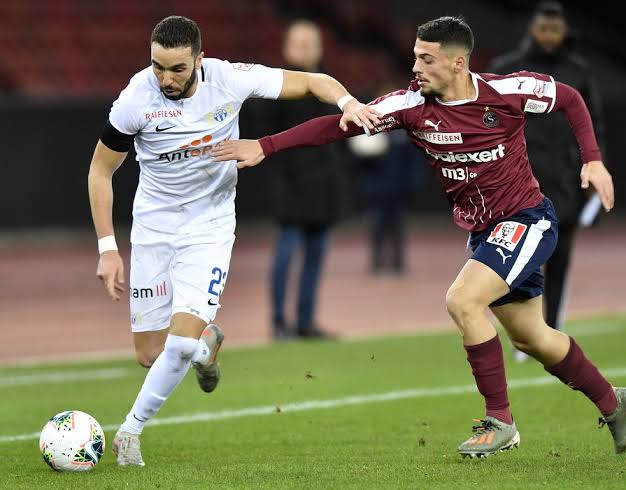