By SirRodgers,theBlogger. (self media writer) | 10 months ago

South Korea are 2nd on the table with 20 points. They have already booked a place in Qatar. South Korea won the last six games in a row, including friendlies. In the previous match, they won 2-0 on the road against Syria. South Korea dominated as they had 68% ball possession and 14 shots on the goal. Guests got the lead in the 53rd minute when Jin-Su Kim scored. Almost twenty minutes later, South Korean Chang-Hoon Kwon doubled the lead.

Iran are 1st on the table with 22 points. Of course, they also secured the World Cup appearance. Iran won the last four games in a row. In the previous match, they won 1-0 at home against the United Arab Emirates. The only goal was seen just before halftime when Mehdi Taremi found the net.

South Korea and Iran had one h2h match in these qualifications. In that game, it was 1-1.

This match comes hot on the heels on wins by both teams.

The last encounter with each other resulted in 2-2 and I hope to see a similar result today.

The away team has a huge advantage over the visitors having won all their last six matches between themselves. 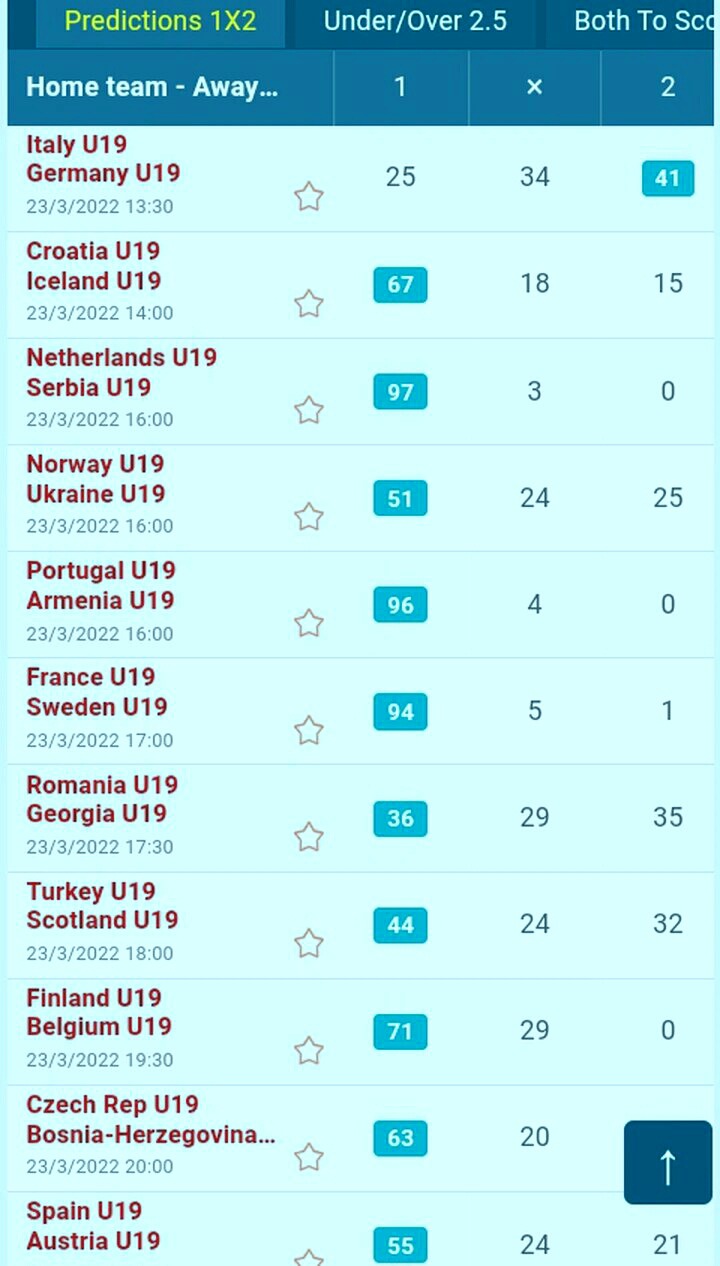