Here Are 7 Matches That Will Win You Big Tomorrow

By Brunobonyo (self media writer) | 8 months ago

The following are 7 games that you cannot miss to watch tomorrow with big odds: 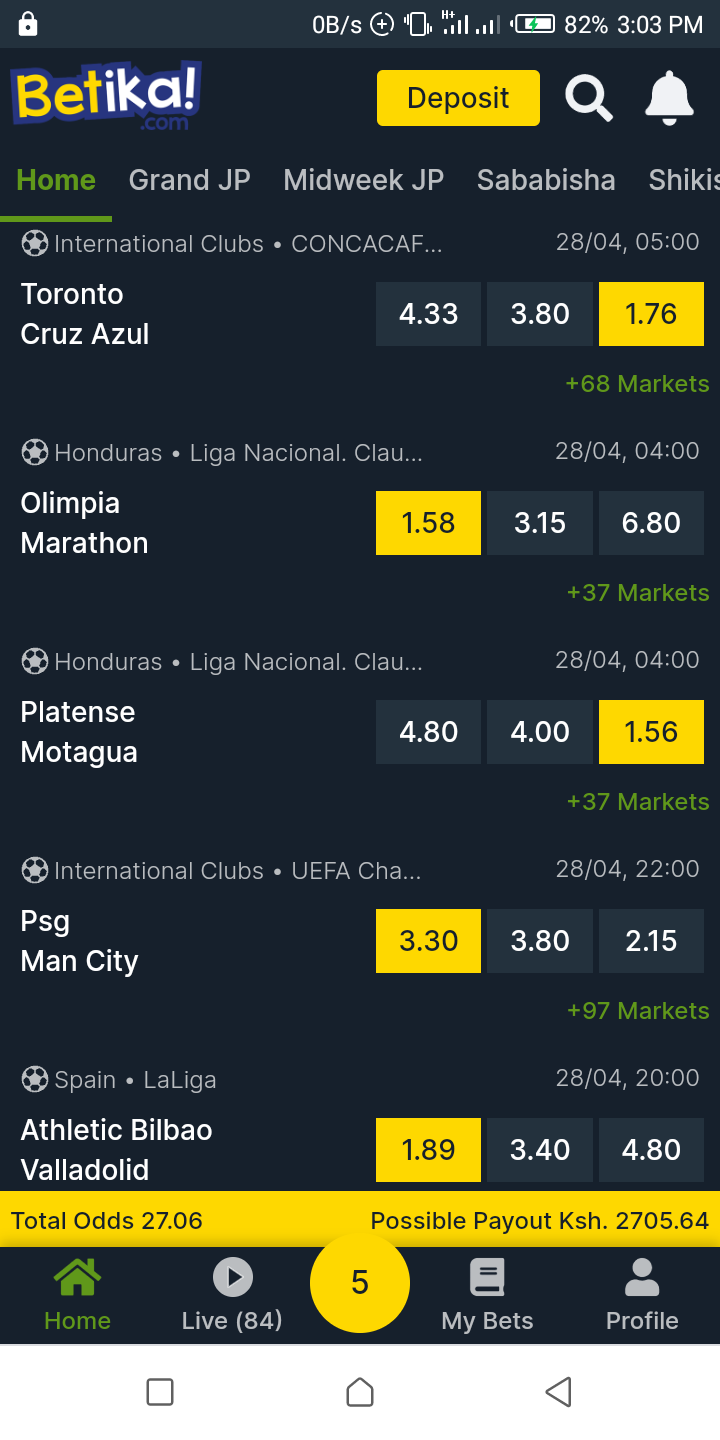 Toronto have managed to win one game,Drew two and lose two of their last 5 played in all competitions while Cruz Azul have also won three games and Drew two.My prediction will be Cruz Azul to win. 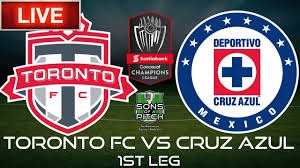 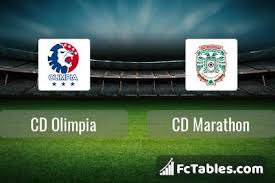 Platense is in position 5 with 3 points on their league, they have Drew four games and lose two of the previous six played while Motagua is in position two with 10 points, they have managed to get two wins and for draws.My prediction will be Motagua to win. 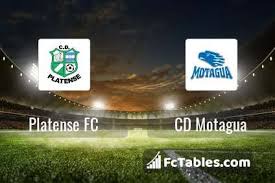 PSG have managed to win five games and lose one in all of their competitions while Manchester City have won four games and lose two.My prediction will be PSG to win. 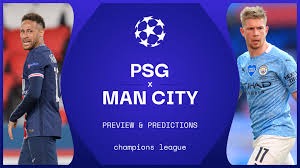 Bilbao is in position 10 with 41 points on La liga table, they have won one game and Drew five of their last six played while Valladolid is in position 18 with 29 points, they have managed to get four draws and lose two.My prediction will be Bilbao to win. 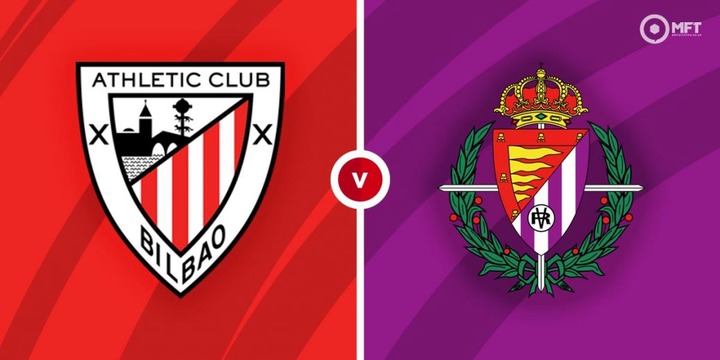 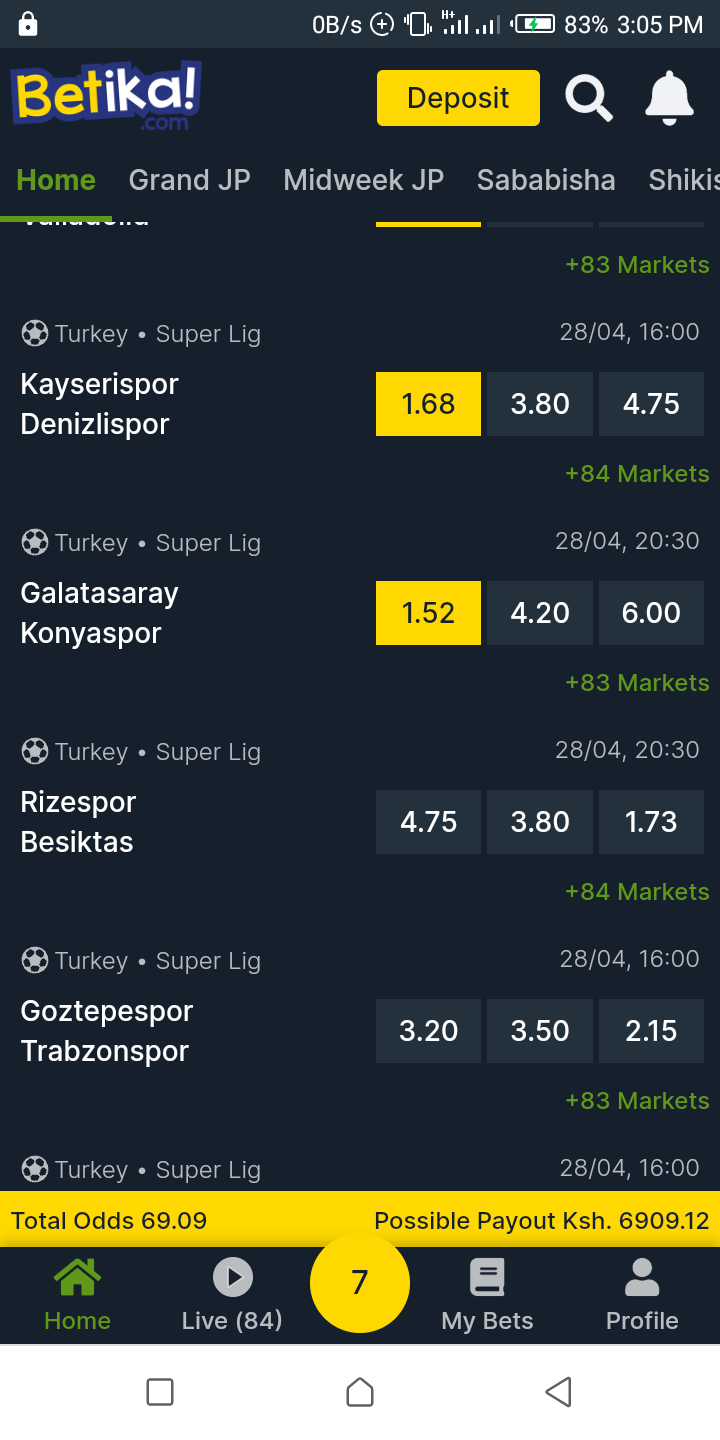 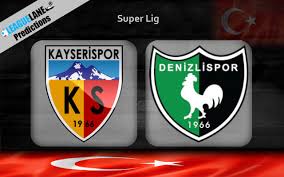 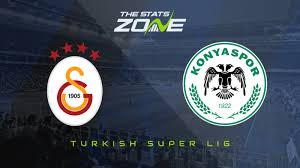