Today's Predictions matches that are with 93.4 odds to place a bet.

By Donaldmagacha | self meida writer
Published 20 days ago - 12 views

Manchester united have been tested twice at old Trafford since their 9-0 win over Southampton. They dropped two points against Everton before needing extra time to eliminate West Ham from the FA Cup. However, expect them to breeze past west Brom side who are 11 points off safety.

Alaves have also managed to strike in two of the last three encounters but it should be nothing more than a consolation if they fo repeat the feat this weekend. The hosts are building a head of steam after six straight La Liga victories and can win through this contest 3-1.

Pep Guardiola's troops run roughshod over defending champions Liverpool at Anfield where a 4-1 city win opened up a five-point gap between themselves and Manchester rivals United at the top of the table.

Leicester City who will start on today's game ahead of Liverpool in the table, are the premier league's best away day performers this season though City quite often drop the ball at home and the Foxes have let points slip in six of their 11 assignments at the King Power Stadium.

Atletico Madrid dropped points for just the fourth time this season at home to Celta Vigo last time out, but the LA Liga leaders are strongly fancied to hit back when they take on Granada at Los Carmenes.

Alaves Everton La Liga Manchester United Pep Guardiola
Opera News is a free to use platform and the views and opinions expressed herein are solely those of the author and do not represent, reflect or express the views of Opera News. Any/all written content and images displayed are provided by the blogger/author, appear herein as submitted by the blogger/author and are unedited by Opera News. Opera News does not consent to nor does it condone the posting of any content that violates the rights (including the copyrights) of any third party, nor content that may malign, inter alia, any religion, ethnic group, organization, gender, company, or individual. Opera News furthermore does not condone the use of our platform for the purposes encouraging/endorsing hate speech, violation of human rights and/or utterances of a defamatory nature. If the content contained herein violates any of your rights, including those of copyright, and/or violates any the above mentioned factors, you are requested to immediately notify us using via the following email address operanews-external(at)opera.com and/or report the article using the available reporting functionality built into our Platform 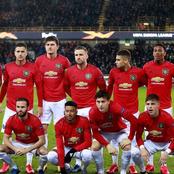 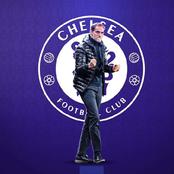 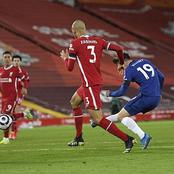 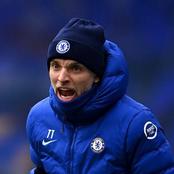 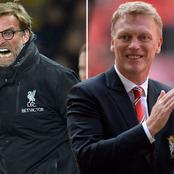 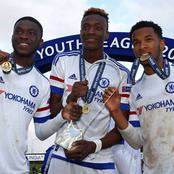 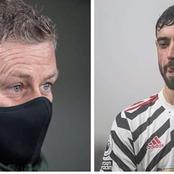 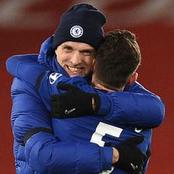 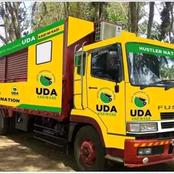 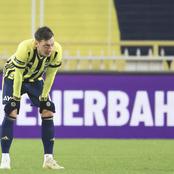