Stake and Win Big From Today's Sure Bets

By AceSporty | self meida writer
Published 29 days ago - 0 views

There is one midweek game in LaLiga and after this all 20 teams will finally have played the same number of matches. It will also mark a full season behind closed doors in LaLiga with each team having played 38 times since the restart in June.

That’s a sad milestone in many respects, and in few fixtures was the absence of fans felt as much as in Sevilla’s last game – the home derby with Betis. Youssef En-Nesyri struck a 1st Half goal to settle the match in Sevilla’s favour and it was an important result, not just in terms of local pride, but in re-exerting their status as firm favourites for that all important 4th place after a few recent wobbles.

The biggest wobble of all came in the reverse fixture against Elche, which was less than a fortnight ago. Julen Lopetegui rotated his team with an eye on the Champions League trip to Dortmund but Sevilla sunk to a 2-1 defeat at the Martinez Valero. Despite that, which was the end of a run of 3 straight defeats in all competitions, Sevilla are still very well placed and will be 9 points above 5th placed Real Sociedad with victory here.

As for Elche, that win over Sevilla really did ignite their belief that survival was very much possible this season. They’ve been much improved since Fran Escriba took charge and came within a few minutes of taking a surprise point from their away game against Real Madrid at the weekend. Karim Benzema’s brilliant late strike ultimately decided the match in the favour of Los Blancos but it was a spirited effort from Elche. 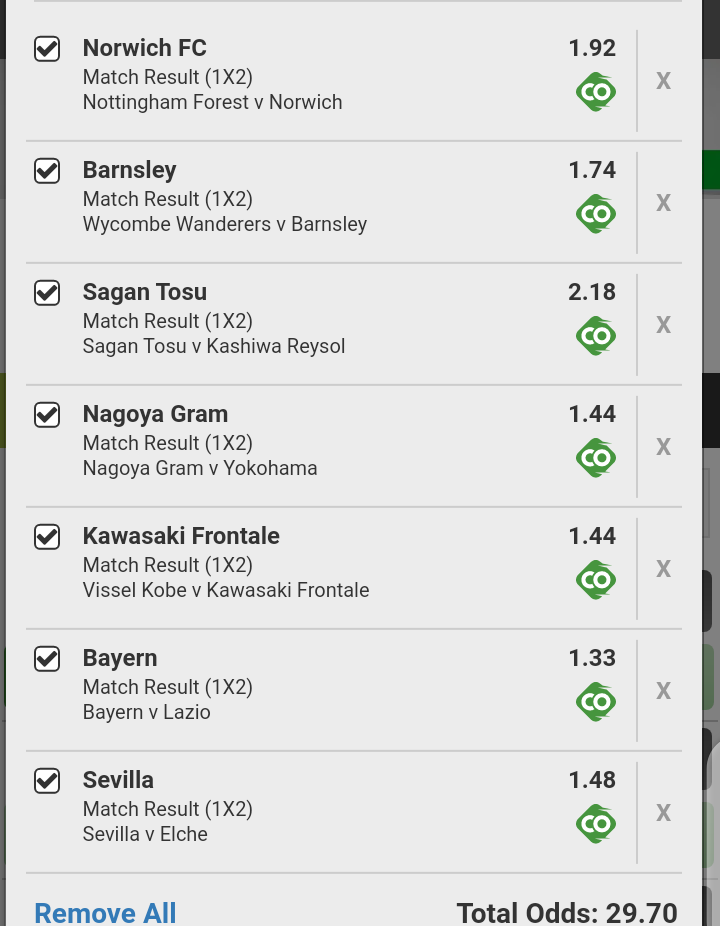 Elche Julen Lopetegui LaLiga Sevilla Youssef En-Nesyri
Opera News is a free to use platform and the views and opinions expressed herein are solely those of the author and do not represent, reflect or express the views of Opera News. Any/all written content and images displayed are provided by the blogger/author, appear herein as submitted by the blogger/author and are unedited by Opera News. Opera News does not consent to nor does it condone the posting of any content that violates the rights (including the copyrights) of any third party, nor content that may malign, inter alia, any religion, ethnic group, organization, gender, company, or individual. Opera News furthermore does not condone the use of our platform for the purposes encouraging/endorsing hate speech, violation of human rights and/or utterances of a defamatory nature. If the content contained herein violates any of your rights, including those of copyright, and/or violates any the above mentioned factors, you are requested to immediately notify us using via the following email address operanews-external(at)opera.com and/or report the article using the available reporting functionality built into our Platform 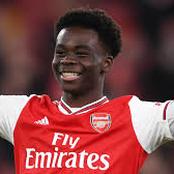 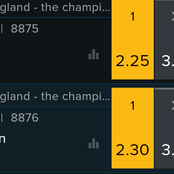 Arteta Happy With One Star In The Dressing Room 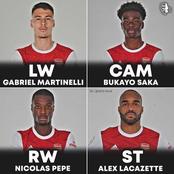 Details Emerge Why Martinelli Started At Bench Against Slavia Prague 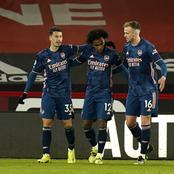 Cavani Equals This Messi Record in UEFA After Scoring Against Granada 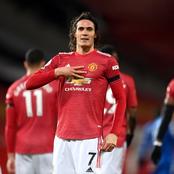 Aubameyang Reveals Illness That Has Kept Him From Club 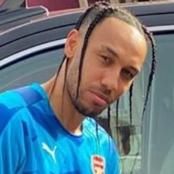 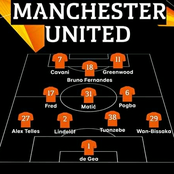 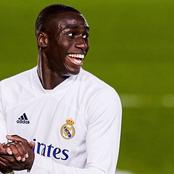 Is Manchester City So Unlucky In Winning The UEFA Champions League? See Their History 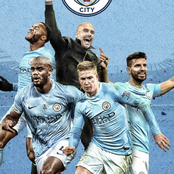 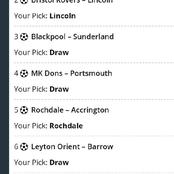