By PerestheSuperAnalyst (self meida writer) | 9 days

The men’s Olympic football tournament gets underway on Thursday and both Honduras and Romania will feel they have a chance of qualifying from Group B.

With South Korea and New Zealand completing the group, it looks wide open as to who can claim the top two spots.

Honduras are involved in the ongoing Gold Cup in the USA and as such haven’t included any of their star men as their overage players.

Romania have opted to use just one of their three slots available for an overage player and have selected unattached defender Florin Stefan for the tournament in Japan.

Honduras suffered heartache five years ago in Brazil as they lost the Bronze Medal Match to Nigeria. For Romania, this is the first time they have qualified for the Olympics since 1964 which is also the last time the Games were held in Tokyo.

The Romania Olympic team have played four games in 2021 and have one defeat, one win and two draws. However, Honduras have shown some real form this year after beating both Canada and the USA in qualifying before a 1-1 friendly draw with Germany in their final fixture before the Olympics.

The Honduran team have played seven games in 2021 and have lost just once, to Japan in Osaka, and we feel the extra preparation could give them a boost in the group stages as they look to challenge for a medal again.

We’re backing a victory for Honduras and as they have just one clean sheet in their seven games this year a 2-1 win for La Bicolor Olimpica stands out in the correct score market. 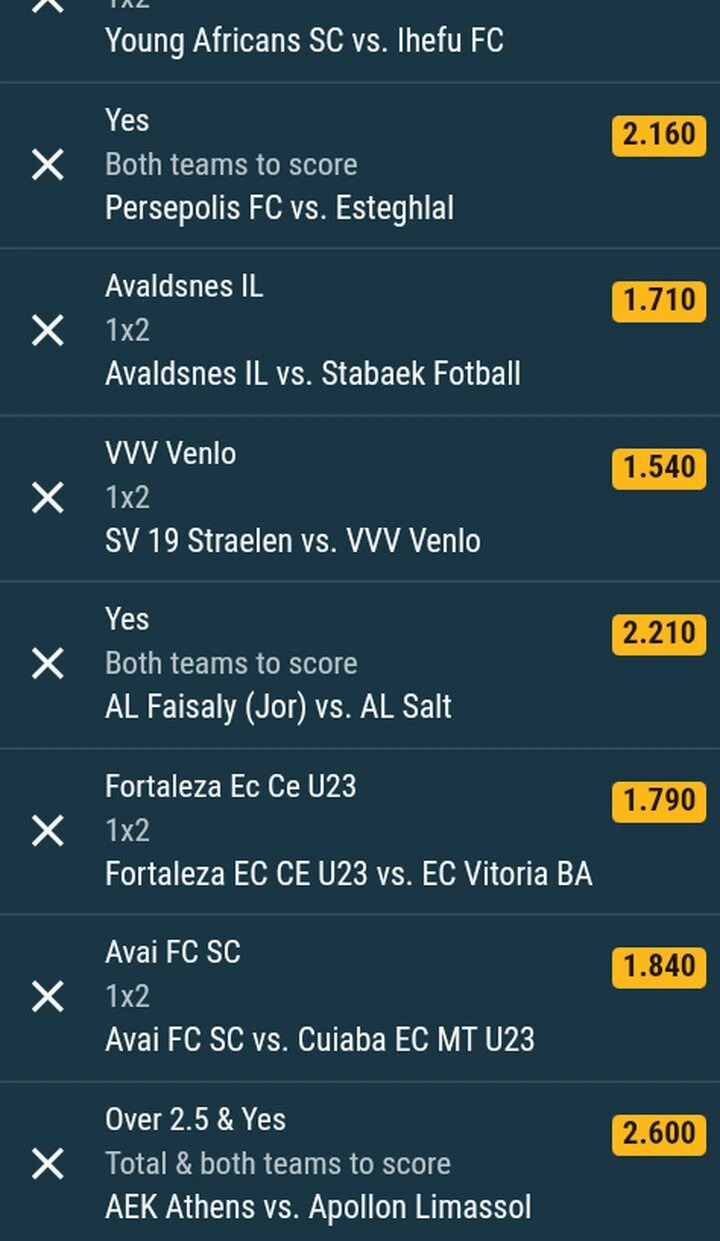