PICKS: Monday 5 Games With Amazing Odds Of 10+ To Watch

By Sir_Lawrance (self meida writer) | 12 days

Sporting activities continue today as different leagues and countries continue to test their strength ahead of this year's Euro Campaign set to kick off in a few coming days. As a routine, picks takes a look at the top five games of the day panthers can settle for today. Below are the day's teams with really amazing odds to watch. 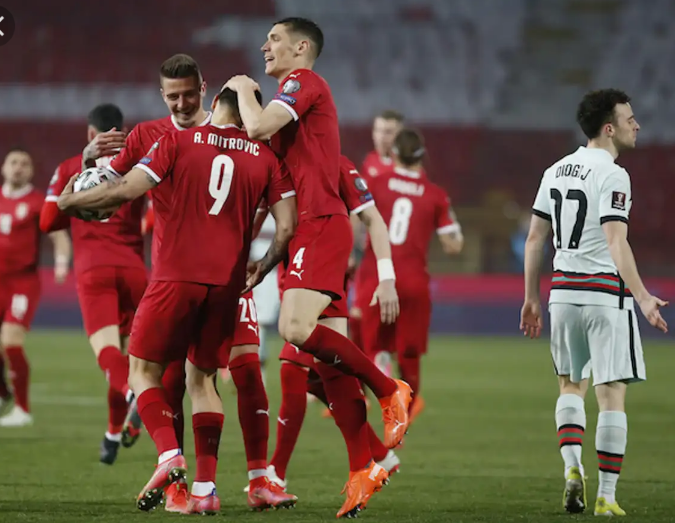 The game is on today for an early kick off as Serbia welcomes Jamaica for a friendly clash in preparation for the upcoming Euro Campaign. This is one very interesting clash with both teams having a good record against each other from their previous games. Picks takes a chance on this match as it has seen both teams netting in most of their encounters. We therefore settle for both teams scoring in this clash.

Pick: Both Teams To Score In The Game. 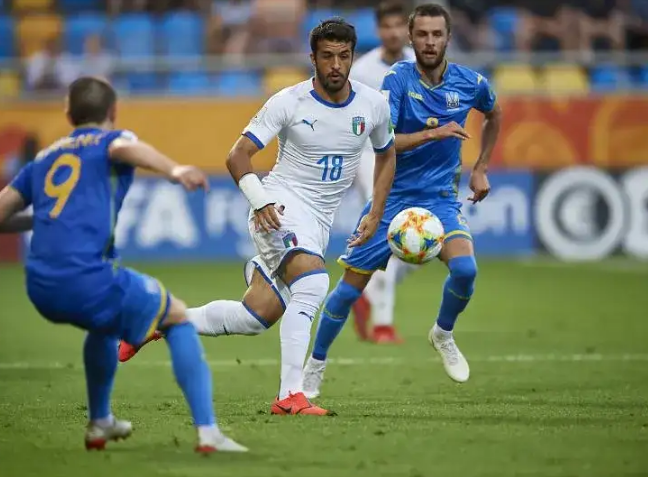 Another thrilling Friendly Match puts together Ukraine against Cyprus as the final preparations for both teams edges for the upcoming Uefa Euro Campaign. This is one of the best games to watch today with both teams having had a good form so far since the start of last year. However, picks settles for the home team to win this friendly clash having had a great form against their opponents in the past. We therefore settle for the hosts to win and more than one goal to be scored in this match.

Pick: Ukraine To WIN and Over 1.5 Goals To be Scored in the Game. 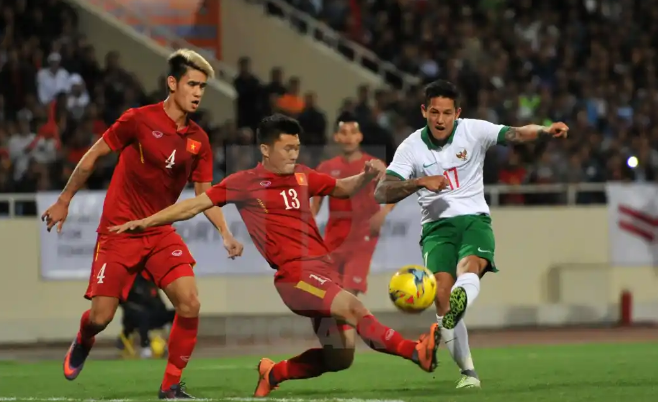 The world cup qualification matches are on in Asia and today Vietnam welcomes Indonesia in the group stage clash. Vietnam has shown a good run in the group stage matches played recently and will be looking forward to improving even more as they play Indonesia tonight. A win against Indonesia will definitely seal their dream of qualifying for the next stage as they currently sit on top of their group. The visitors however are a struggling side and any results from this match means nothing much to them as they are already off the group qualification chance. Picks therefore settles for the hosts to win this clash and solidify their chances of moving into the next round. 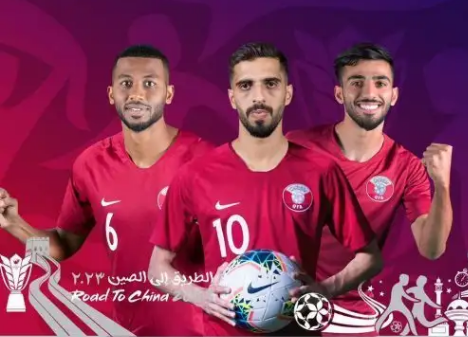 Another interesting World Cup Qualification tie is bringing together Oman against Qatar. This is definitely one of the toughest fixtures in the AFC World Cup Qualification as the top two group stage teams meet. The hosts have lost only one of their five played group stage matches having won the remaining four. This has helped them settle in the second position with two games less than the group leaders. The visitors are sitting on top of the table having won six of their group matches and drawn in one. Pick therefore settles for over two goals being scored in this interesting encounter as both teams have scored an average of more than three goals in this competition so far. 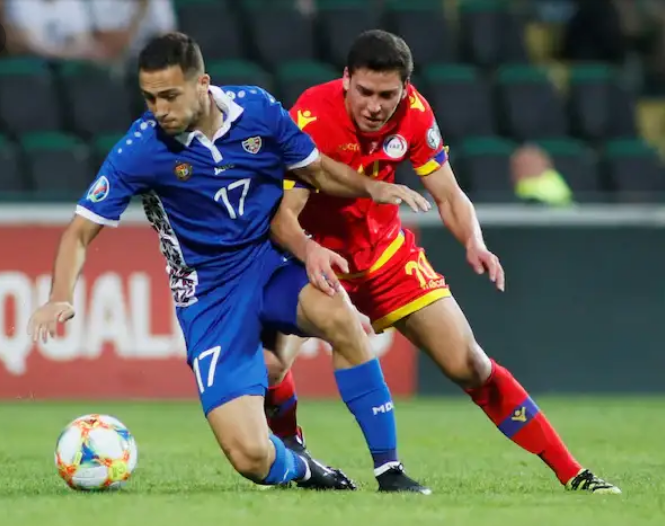 Lastly, pick takes a look at another interesting friendly clash putting down Andorra against Gibraltar. With both teams having a good record when playing against themselves, we expect an interesting encounter tonight. Pick settles on both sides seeing the back of each others net following their previous encounters. Pick takes in account the fact that this match is a great opportunity for both teams to showcase their muscles and preparations for the world cup qualification in future.

Pick: Both Teams To Score in the Game.

Share with us your thoughts about this article at the comments section. Don't forget to follow us for more daily tips and updates.

Lukaku: Drogba Helped Me Build My Football Career While In Chelsea