By AkalicheTheBloggerInChief. (self media writer) | 17 days ago

France were awful in the first half of their semi-final against Belgium, but a turnaround sent them into the second Nations League final. That dramatic 3-2 victory has to have been a boost to the world champions, but will that deliver them more silverware?

The hosts have a slight edge over the visitors.In the last five matches between themselves,the hosts have won four matches,lost once with no draw.The goal difference is 25-12 in favour of the hosts.

The home team has won seven matches,lost three matches with two draws coming in the championship.The goal difference is 21-11 with the hosts being ahead. 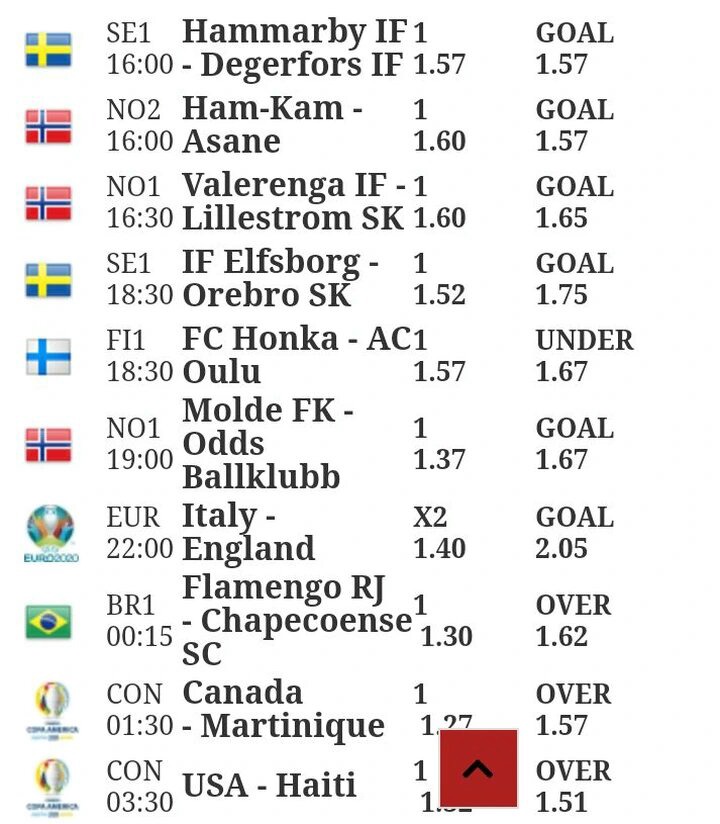