Two of the best sides in MLS meet on the opening weekend. The Union won the Supporters shield in 2020 while Columbus went on to lift the MLS Cup. Both sides progressed to the CCL quarter-finals during the week and will be full of confidence to start the season.

The Union have to make do without their two biggest stars of 2020, Brenden Aaronson and Mark McKenzie, this season following their big money moves to Europe. The Crew are fully expected to continue their success this season and are tipped to once again be one of the best sides.

Philadelphia get an extra day's rest over their opponents here, which might just give them the edge, but this one could play out in an entertaining draw.

Prediction: Over 2.5 and BTTS 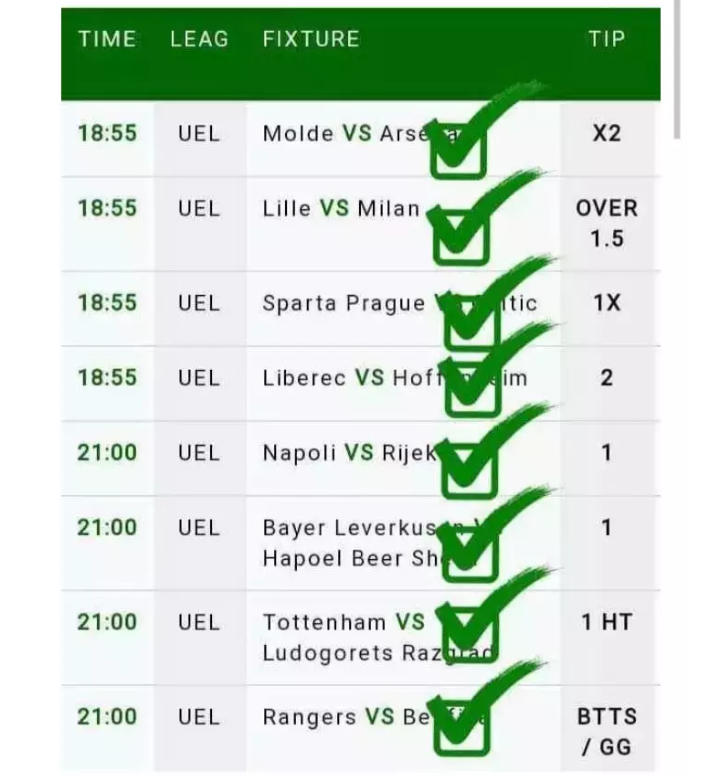 PFC Sochi have lost three of their last four RPL matches and are not going through the best moment of form. The Sochi outfit have never defeated CSKA in an official match and will struggle to get the three points here.

CSKA defeated FC Rotor 2-0 last time out and remain undefeated under new coach Ivica Olic. The Moscow outfit have scored four goals and conceded only one in the last couple of matches and are slight favourites to win here.

New head coach Aleksey Stukalov started his stint at FC Ufa on the right foot with a solid home win over FK Akhmat. It was FC Ufa’s first league win since December 2020, but the Bashkiria outfit remain in a perilous position in the RPL table.

Thursday Football Match to Bank on