Barcelona will be looking for another win after a 2-1 La Liga victory against Getafe.

In that match, Barcelona had 67% possession and 7 attempts on goal with 3 on target. For Barcelona, the goals were scored by Sergi Roberto (2') and Memphis Depay (30'). For their opponents, Getafe CF had 8 shots at goal with 3 of them on target. Sandro Ramírez (18') was the scorer for Getafe.

Barcelona haven’t been able to stop scoring goals, hitting the target in one hundred percent of their last 6 games.

They have claimed a sum of 12 during that time while also conceding a total of 9.

Bayern Munich will go into the match after a 1-4 Bundesliga 1 win vs RB Leipzig in their most recent game.

A very clinical Bayern Munich have enjoyed getting themselves a surfeit of goals over their previous six games (30 to be exact). That works out as the impressive average of 5 goals scored per game during this period. Previous results aside, it remains to be seen whether that pattern shall persist in this match. 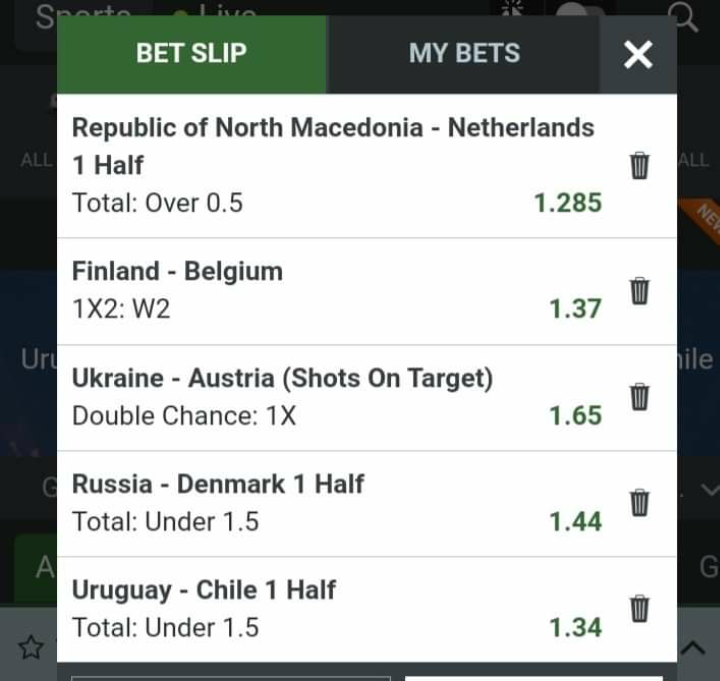 Nagoya Grampus are hoping to win again after their last result, a 3-0 J1 League triumph over Tokushima Vortis.

Fewer than three goals per game were scored during 5 of the last 6 fixtures where Nagoya Grampus have taken part. With regard to the goal weighting from this period, opposing sides scored a total of 3 and Nagoya Grampus totted up 8. Such a pattern isn’t assured to be carried forward here, of course.

Daegu FC will go into this game following on from a 1-2 K League 1 win with the defeat of Pohang Steelers in their most recent match.

Kawasaki Frontale head into the game following a 0-2 J1 League win in the defeat of Consadole Sapporo in their last game.

For 6 of the past six games involving Kawasaki Frontale, a comparatively low number of goals have been scored between them and opposing teams. The overall average goals scored per game during that period works out to a mere 1.5, with the number of goals averaged by Frontale standing at 1.17. Having said that, it remains to be seen if that trend might be maintained here in this match or not.