By WabwobsSportAnalysts (self media writer) | 10 months ago

Predictions: Montreal Impact to win this match and 2-0 correct Score 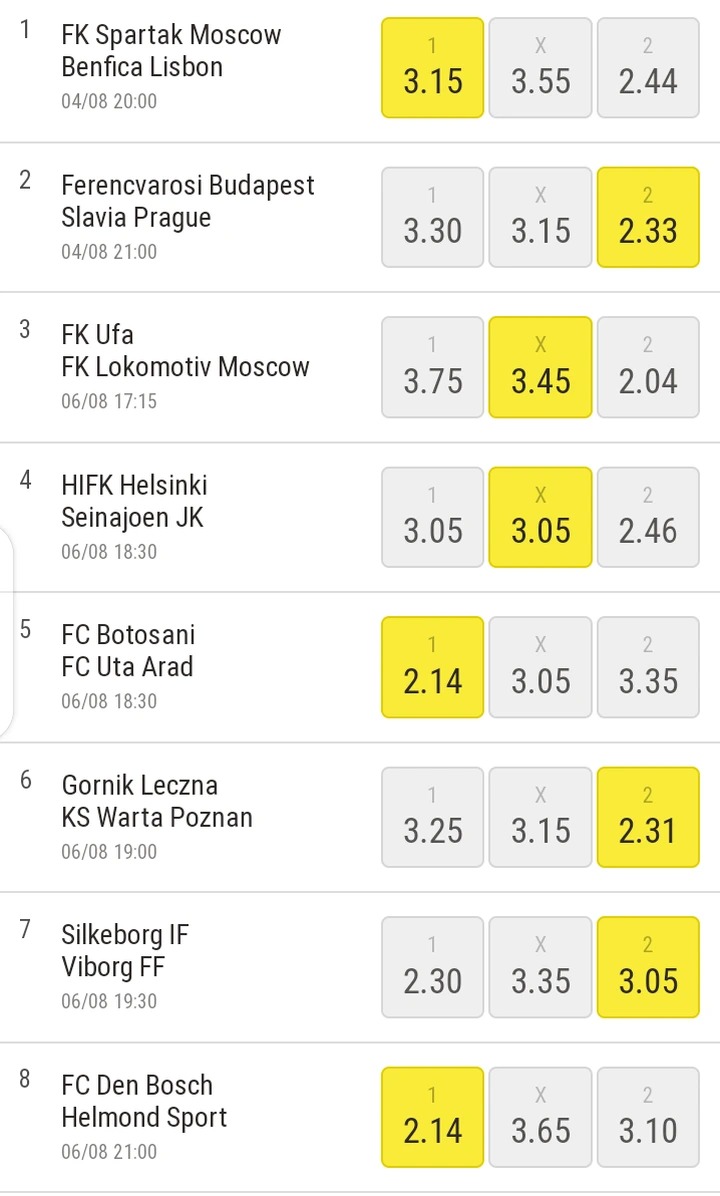 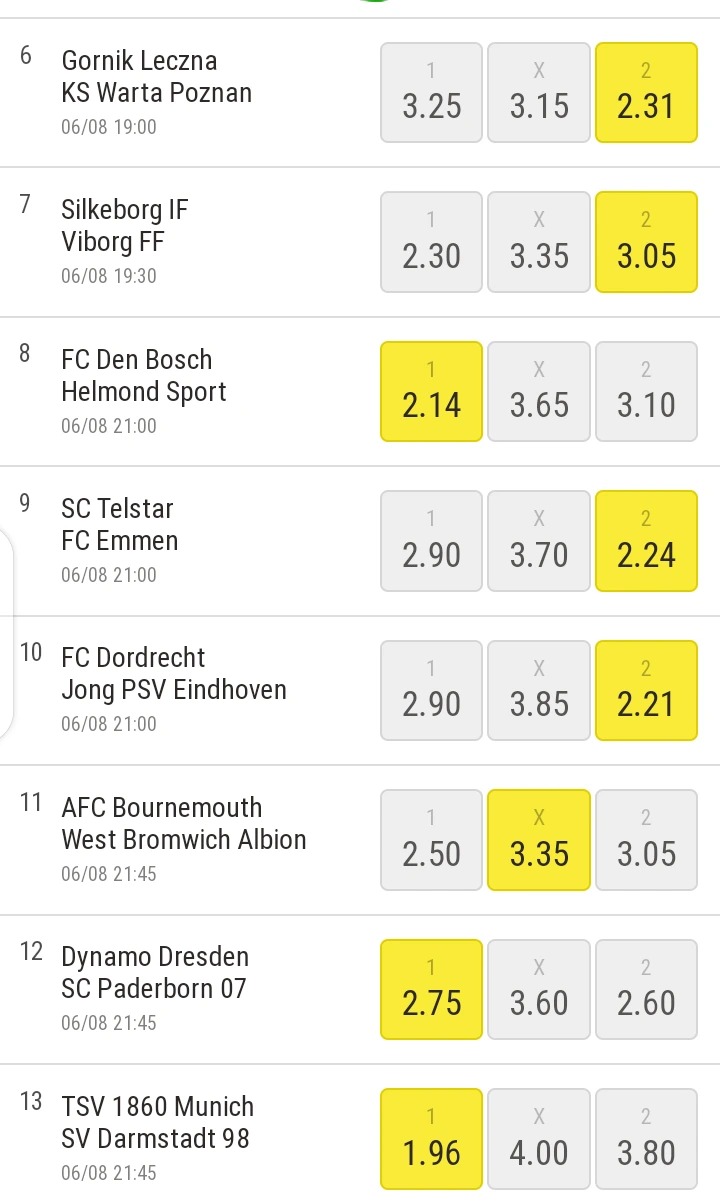 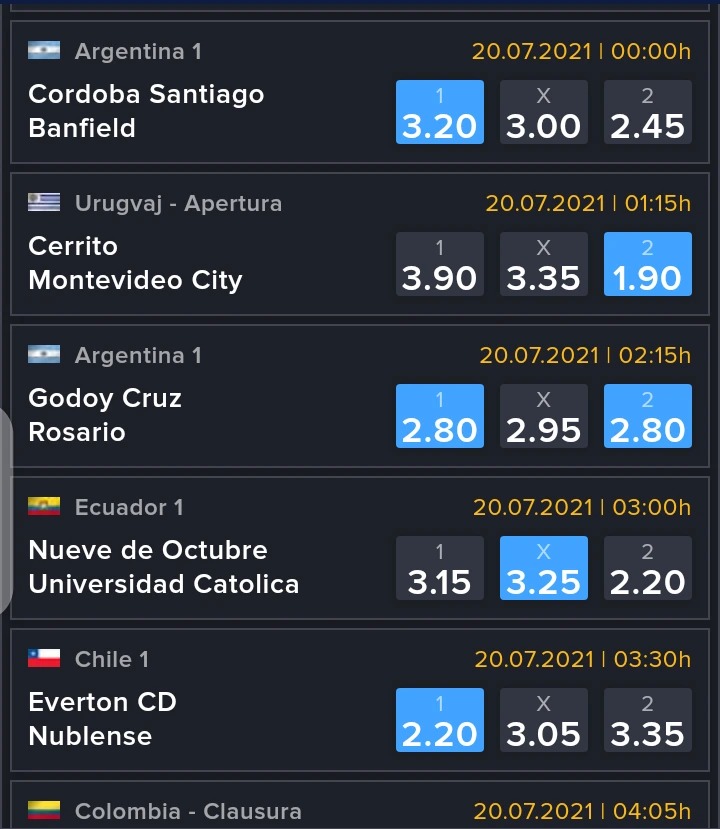 OFFICIAL, CONFIRMED:Good News At Emirates As Arsenal Completes Another Signing Of Transfer Window.

The List Of Outgoing County Governors Supporting William Ruto For The Presidential Seat.

Arsenal New Signing Joins Arsenal As Deal Is Complete, Next Official Announcement Also To Be done