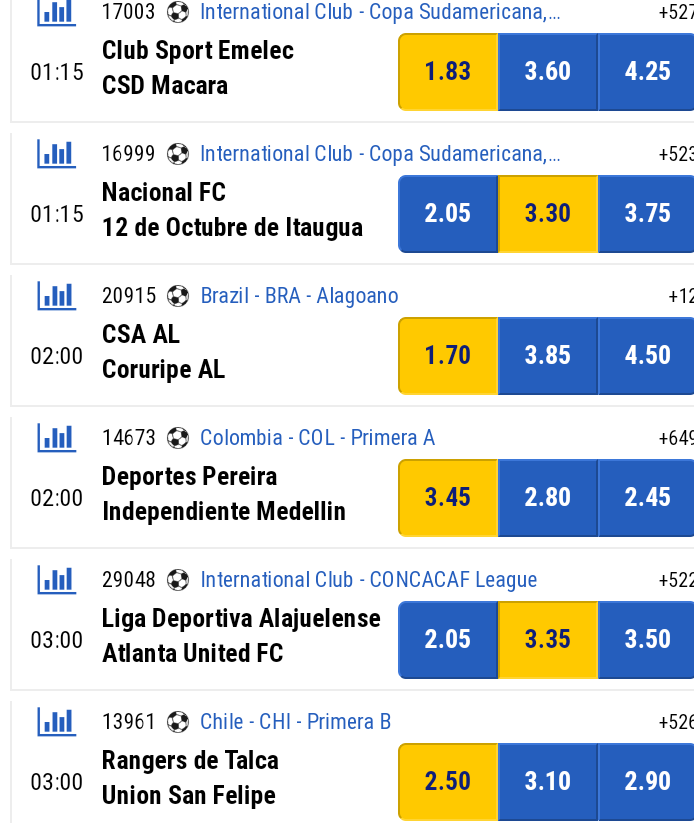 Beerschot have been finding it hard to keep clean sheets lately, although they have also found ways to score goals themselves. Over their last 6 matches, Beerschot have conceded in 6 of them in addition to scoring in 5 of those matches. While that may be of interest, we will just have to wait and see if that trend will be sustained here in this match or not. Ahead of this meeting, Beerschot are without a home win in the past 8 matches in the league. Something needs to change.

The stats don’t lie, and Charleroi have been scored against in 5 of their last 6 matches, with opponents netting 8 goals overall. In defence, Les Zèbres have clearly had some problems. Going into this encounter, Charleroi have not been beaten in their last 2 league matches away from home. 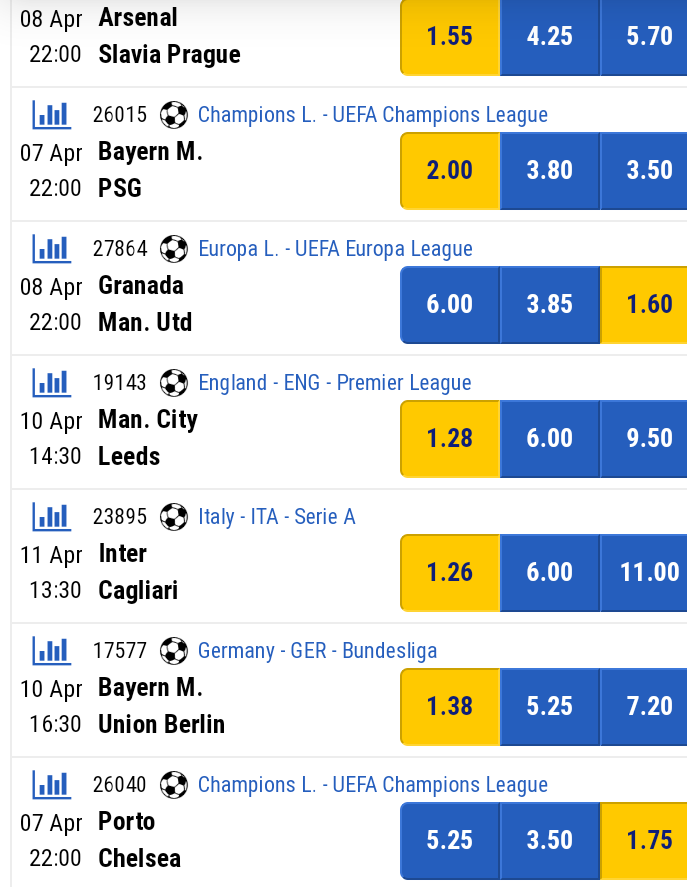 The previous league encounter between these sides was First Division A match day 6 on 18/09/2020 when it ended Charleroi 3-1 Beerschot. The match was refereed by Kevin Van Damme.

There aren’t many selection issues, with just the lone fitness concern for the Beerschot boss Will Still to be concerned about thanks to an almost full-strength group of players. Mohamed Réda Halaimia (Muscle Injury) will miss out.

Charleroi boss Karim Belhocine has to choose from a squad that has some fitness concerns. Ken Nkuba (Cruciate Ligament Rupture) and Steeven Willems (Achilles tendon surgery) can’t be considered.

Charleroi and Beerschot may well both score, with little between these two teams. A close call, a draw is quite likely.I therefore think that it’s going to be a close game with a 1-1 scoreline at full-time.

How To Bake A Yummy Cake From Jiko.

Latest Pictures of Jare, The Most Beautiful Girl In The World