By Michaeltmk (self meida writer) | 24 days 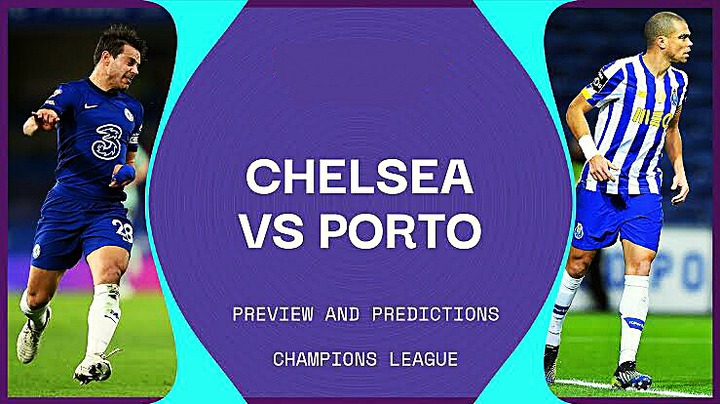 The 1st leg between these two sides saw Chelsea brush aside a stoic FC Porto side, 2-0 with brilliantly taken goals from Mason Mount and Ben Chilwell both of whom had never scored in the Champions League competition before. The 2nd leg will be hosted on Tuesday at Seville, Spain.

Despite Chelsea's 2-goal advantage, FC Porto who clearly have 'nothing to lose' will be hoping to disappoint Thomas Tuchel's who aren't easily beatable at the moment. 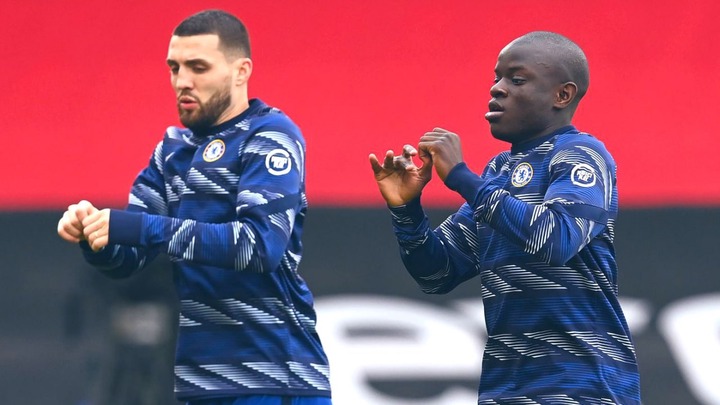 ﻿Matteo Kovacic has been ruled out after picking up an injury. Kante might start in his place (Angelo Mangiante). Porto have no notable absentee as they welcome tallysmen, Sergio Oliveira who missed the 1st leg due to suspension and prolific scorer Taremi. 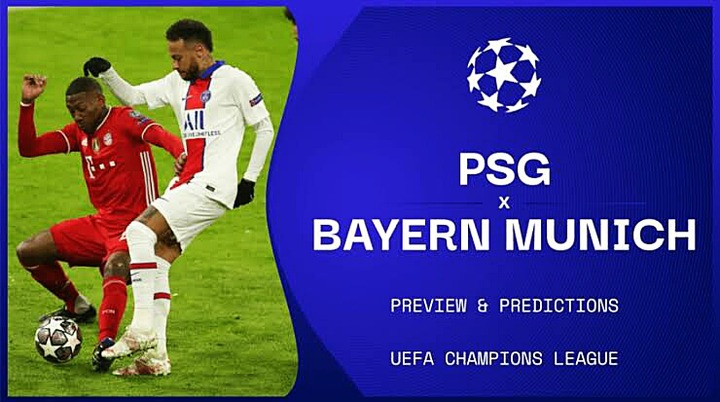 ﻿PSG inflicted Bayern Munich's first loss in over 17 games after their emphatic 3-2 in the UCL quarter-finals 1st leg clash. A goal from Marquinhos and brace for Kylian Mbappe secured PSG the crucial win despite Bayern’s fight back to try and win the match after pulling back 2 goals through Muller and Chuopo-Moting. 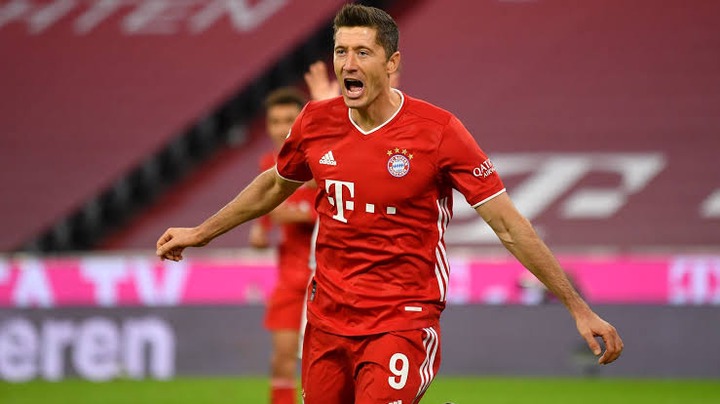 Predictions: Both Teams to Score (BTTS).