By Brunobonyo (self media writer) | 10 months ago

After a great weekend here is five games with good odds that will play on Wednesday for Africa Cup of Nation Qualifiers,they include: 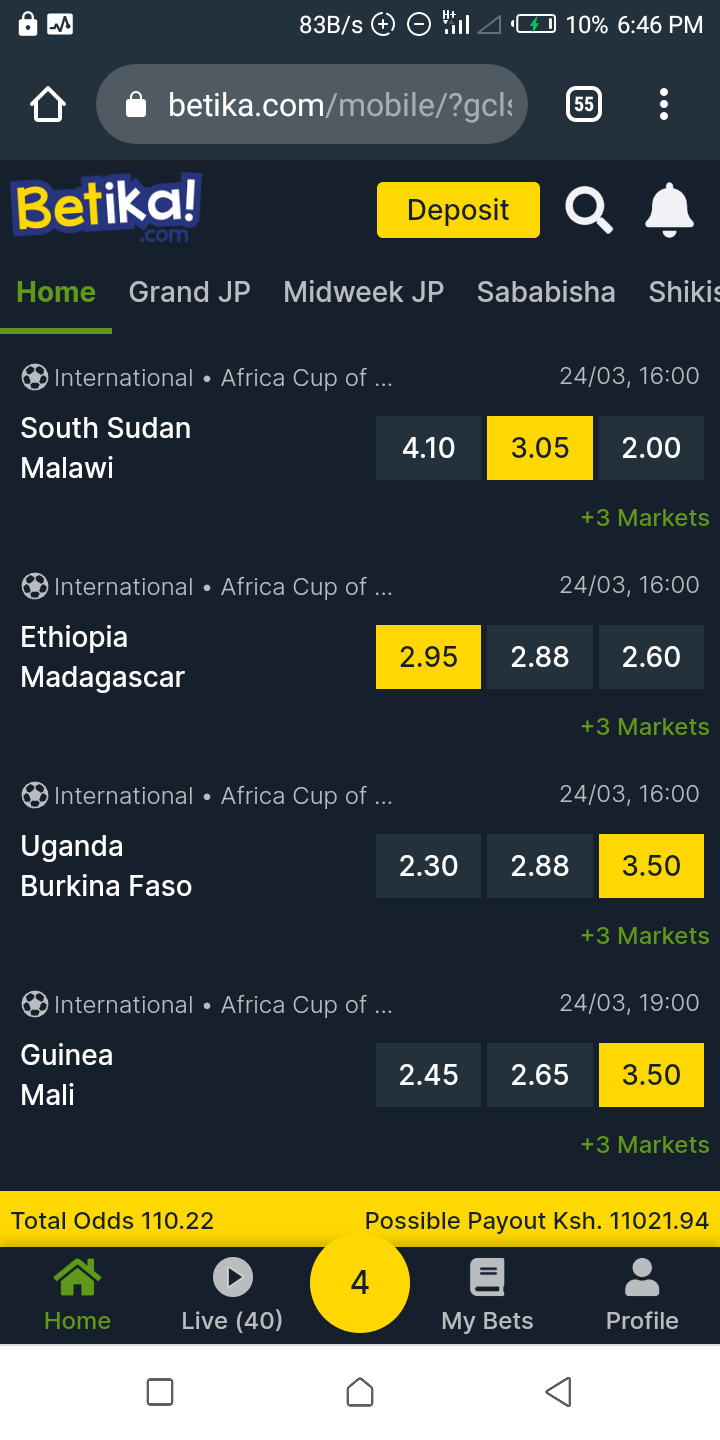 South Sudan have previously won one game,lose two and Drew two while Malawi have lose three and Drew two out of five played.My prediction will be a draw. 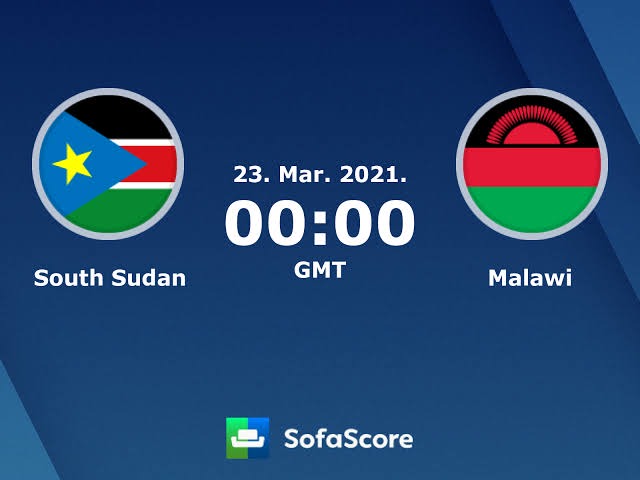 Ethiopia have won two of its last five played and lose three while Madagascar have won two,lose two and Drew one.Both teams have played Head to Head matches where Ethiopia won two and lose one against Madagascar.My prediction will be Ethiopia to win. 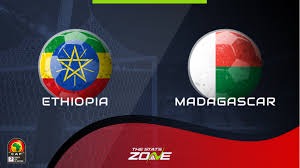 Uganda have won its one of the five previous games, lose three and Drew one while Burkina Faso have won three and lose two,they have played Head to Head games where Uganda won one,lose two and Drew four against Burkina Faso.My prediction will be Burkina Faso to win. 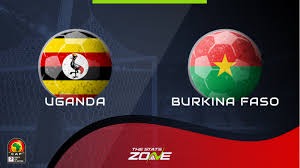 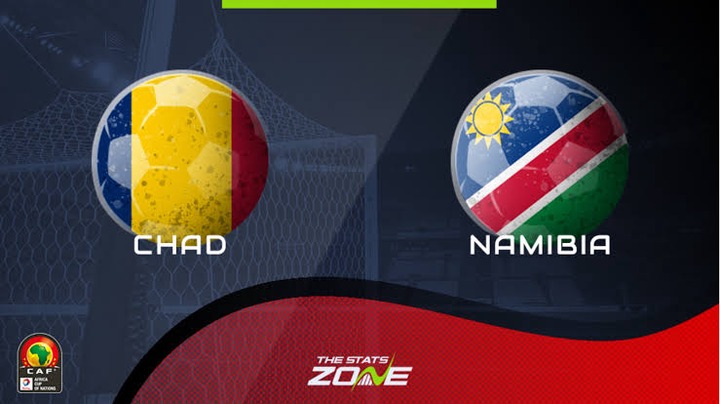 Guinea have previously managed to win two games and Drew two of the four played while Mali have won three and Drew one,they have also played Head to Head matches and Mali won one,Drew three of the four played.My prediction will be a draw. 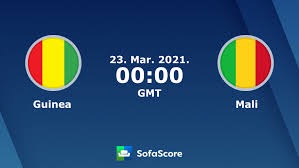