Top 19 bet slip to bank on and get massive win

By Gamepredictions (self media writer) | 15 days ago

The Coupe de France Round of 32 match between Pays de Cassel and Paris Saint-Germain (PSG) is set to take place at Lens' stadium, with over 32,000 fans expected to be in attendance. This match is a classic David vs Goliath encounter, as Pays de Cassel, an amateur club will aim to become the first sixth-tiered side to progress to the last 16 since Montagnarde in 2002. However, the gulf in quality between the two teams is huge, and this will surely be the biggest game of the Pays de Cassel players' career so far. The amateur outfit has had a solid run in the competition thus far, managing to eliminate Chaumontois, JA Drancy and Wasquehal to reach this stage. However, they have conceded in all three of those games, and it is unlikely that they will be able to compete with the talent and skill of the PSG squad. They will give it their all, but it will be a tough night for the amateur side.

PSG is top of the Ligue 1 standings and on a totally different planet from their rivals at the moment. They were in Riyadh in midweek to contest a glitzy all-star friendly with Al Hilal and Al Nasr players, including Cristiano Ronaldo. However, they also have Ligue 1 to contend with and saw their difference from Lens shrinking to three points after their defeat against Rennes. The Parisian side will look to progress from this tie with minimal fuss. They easily eliminated Châteauroux in the last round, beating them 3-1 away from home. PSG have also won fifteen of their last nineteen away games, scoring at least three goals in eleven of those. Christophe Galtier’s side is expected to field some stars to respect the opposition, but it is unlikely that they will name anything like a full-strength side, especially given the gruelling fixture list ahead. 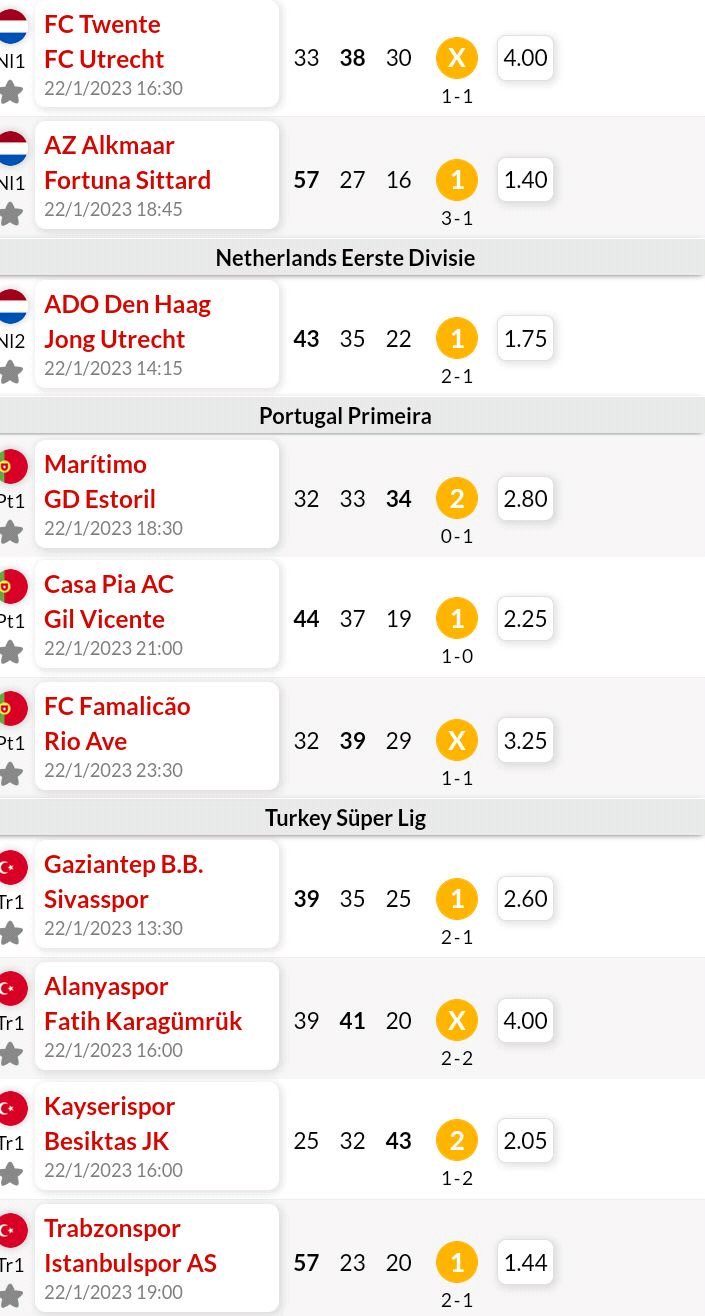