Tonight Accumulator Of 405.3 Odds In Six Multibet To Place That Guarantee You Good Money Today

By WabwobsSportAnalysts (self media writer) | 6 months ago

Predictions: Charlotte Independence to win this match and 1-0 correct Score 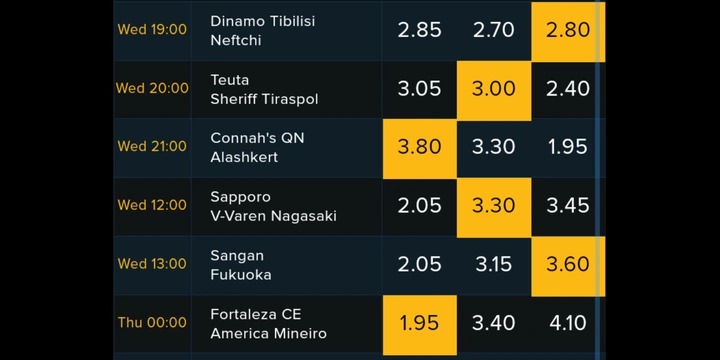