The premier league,Laliga,Serie A and many leagues are back in action today after a one week break whereby the players had gone to represent their countries for the world cup qualification.

All top teams will be chasing the league title this weekend by producing best results.Before the kick off let me offer you with well predicted matches that will make you wealthier if you stake higher.

The blues are going to play an away match against the Bees at Community Stadium.Brentford have been in a good form recently.They have played against top clubs ie Arsenal and Liverpool and they produced best results.

Tuchels men are good on the pitch they play good football.They are currently at the top of the table thus they will not joke around with this match today. 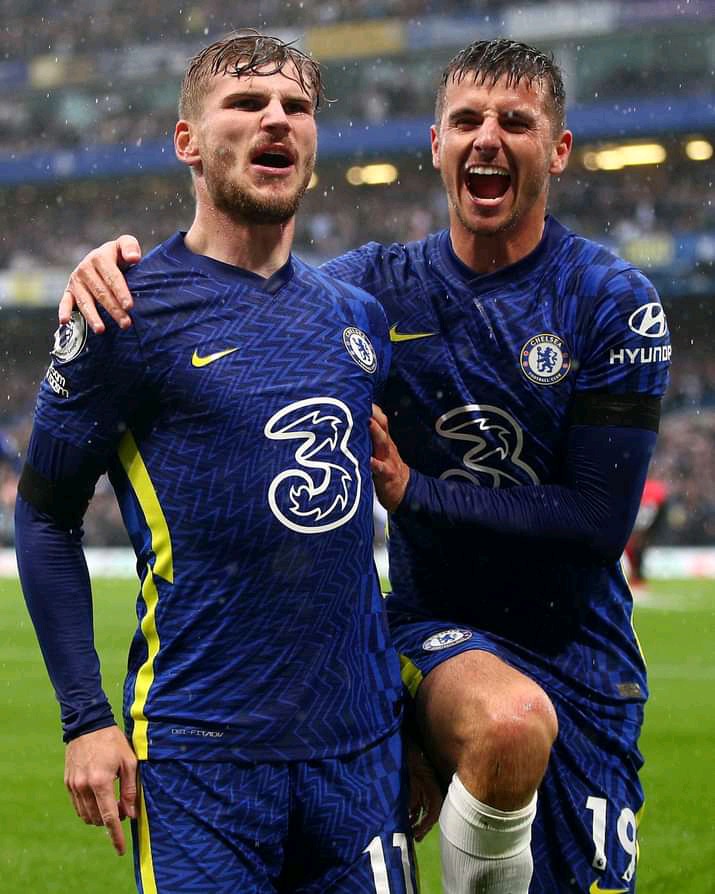 A win for the Blue's today will guarantee them defend their position number on the table.In this match,Chelsea are going to win though it will be a difficult match.

Manchester City are currently third on the Epl table,this match won't be that difficult for them.Pep Guardiolas men wont allow Burnley to defeat them at their ground "Etihad"as they are also chasing the Epl title.

A win today will make them move to the top of the table if Chelsea looses thus they won't take this match that easy.

Since the league started,Burnley have just conceded three points putting them at the relegation zone. 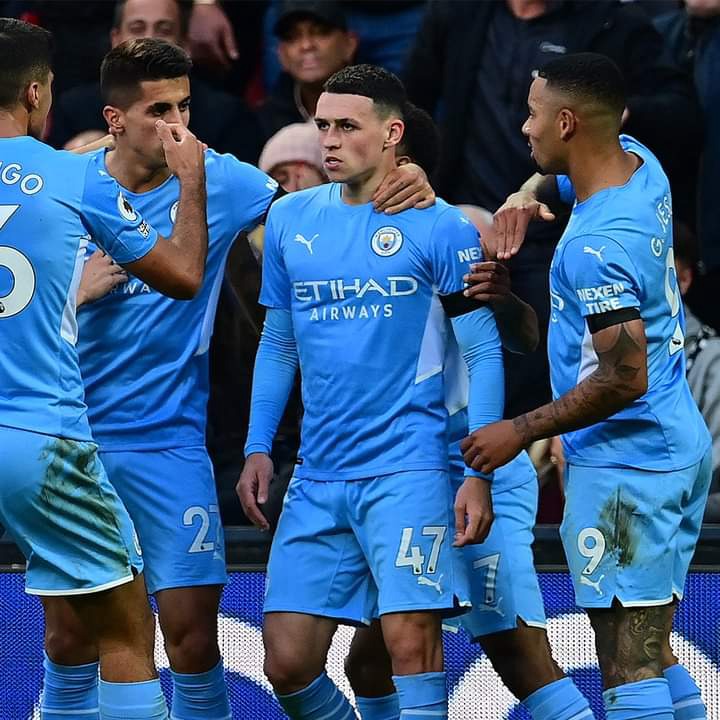 Manchester City so far are undefeated on their home matches.In their last five encounters,Guardiolas men have won all.In this match Pep men are going to win.

It is normally a difficult match when the two teams meet.The winner normally grap all the points the last minute.In this match,Manchester United are going to fought harder to get all the points so that they can't have a chance of chasing the Epl table. 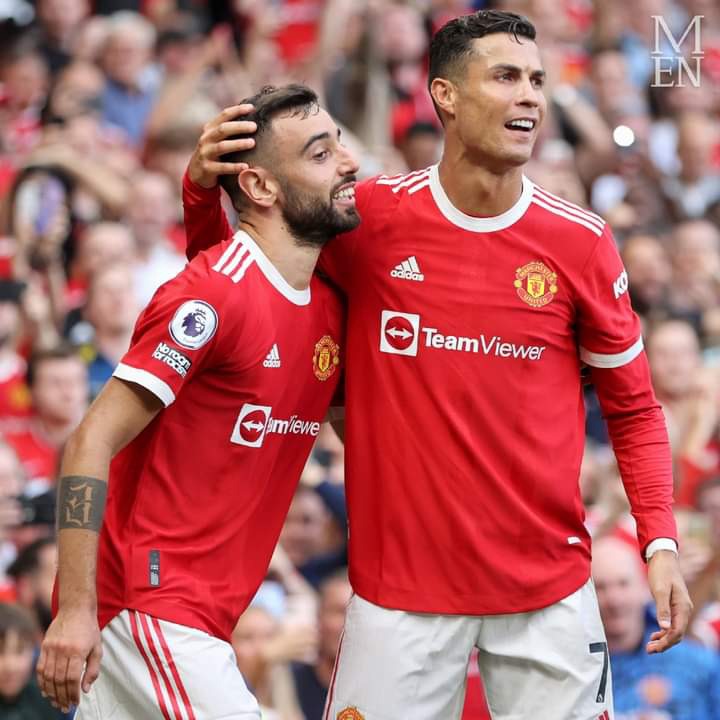 Manchester United are currently having a good way record moreover the quality of players they have this season ie Ronaldo,Varane and Sancho will help them will this match.in this match,the Red Devils are going to win due to their need of chasing the Epl table.