By RODGERSBENTIC (self media writer) | 11 months ago

The Reds have drawn both games 1-1 since getting back on Canadian soil after playing their previous MLS away games this season in Florida – but a lack of goals remains a constant factor.

Only two teams in the east have scored fewer at home than Toronto’s eight goals, which is a goal and a half more than the analytics say they should have done.

Likewise, Nashville SC are among the conference’s worst performers for goals on their travels – scoring just twice in four road trips this season.

This matchup looks like it could be a hard watch with goals at a premium and defences on top with a draw also a distinct possibility.

The Reds have drawn half of their home matches this year and 75 per cent of Nashville’s away contests have ended in stalemate.

We favour the Under 2.5 goals play because the underlying stats are poor for goals in these two sides’ respective home and away records, but feel this could easily finish 0-0 or 1-1 too.

Toronto’s overall goal output has picked up during their current four-game unbeaten run which is why the best value correct score bet to us appears to be 1-1.

Prediction: Basel to win with over 2.5goals. 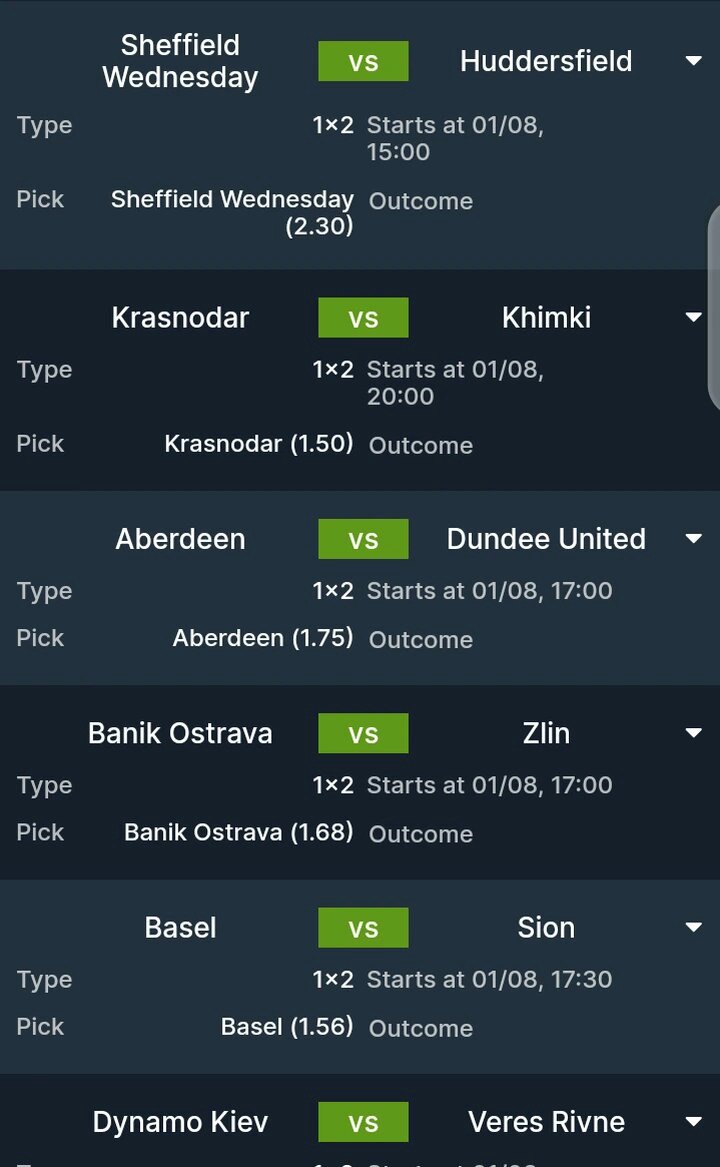