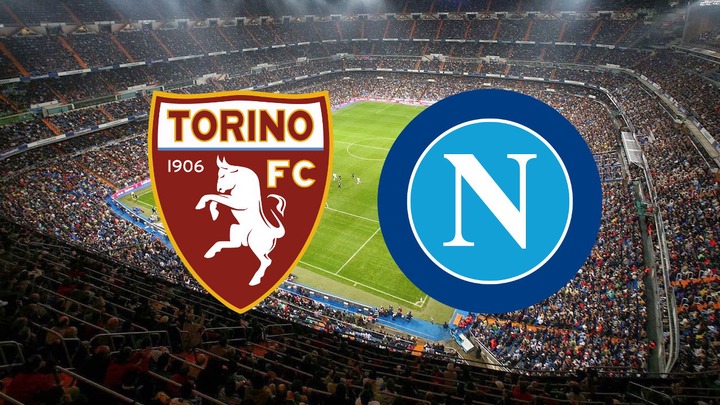 Tonight in Italy, Kalidou Koulibaly's Napoli will be travelling away from their Diego Armando Maradona Stadium to face the stubborn And High pressing bur slightly weak Torino FC at their Olympic Grande Torino Stadium. This match kicks off slightly early, at Exactly a half past Seven O'clock Kenyan time. Napoli are currently in position Five of the Serie A table and in order to get the chance to be playing Champions League football, they will be tonight seeking a very vital win on order to hop over fourth placed Juventus who are three points above Napoli and with a single goal difference separating the two sides. The Serie A table is very tight with only Five points separating second placed Atalanta from the Fifth placed Napoli with only a handful of games to go. Napoli will not be looking to drop points tonight and so the 16th placed Torino with 31 points from 31 games will definitely have a hard time trying to contain the Napoli attacking trio. My view is Napoli to Win with a possible two-goal margin. 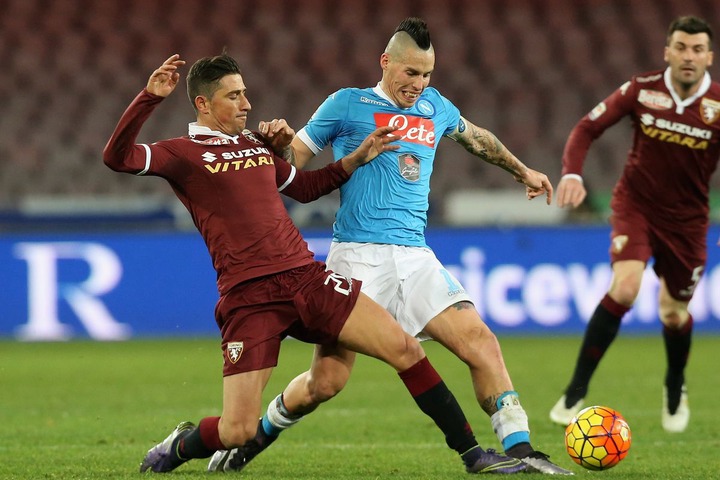 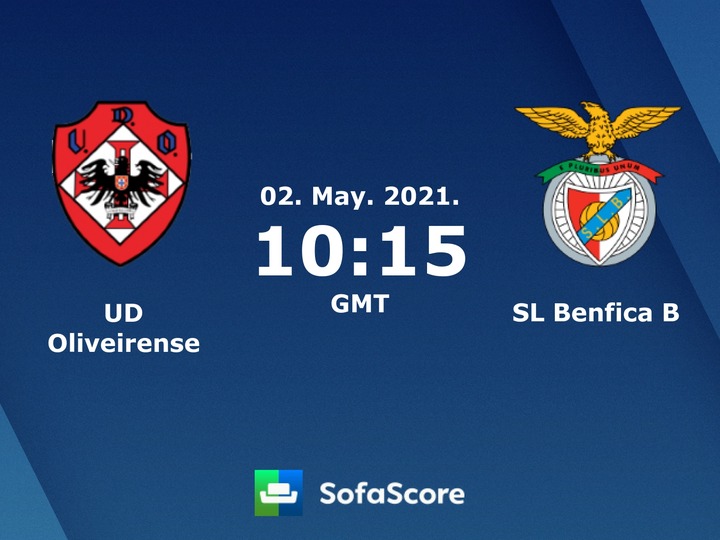 In Portugal's second football Division, FC Penafiel will be on the road travelling to go and play SL Benfica B. In this match that kicks off at exactly a half past five O'clock Kenyan time, Penafiel will be Hoping to walk away with the bragging rights tonight after snatching the highly coveted Three points from the grip of Benfica B. However, Benfica are in a much more stable state to be dropping points anyhowly at this point of the League and so it looks much more like a day dream for Penafiel to emerge Victorious today. All arrows point to a definite Win for The hosts Benfica B with the odds weighing heavily on the Penafiel side and so in order boost your odds in this fixture, a combination of Benfica B to Win and Over 2.5 at Fulltime will do you just right. 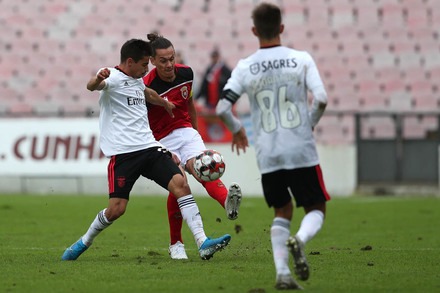 Napoli Win and Both Teams to Score

Content created and supplied by: Am-Opola (via Opera News )

Money Heist:Popular actor leaves the show in an emotional post