The two teams face off today in the league table match as both teams eye the three points.In the last five matches between themselves,the hosts have won four matches,lost once with no single draw in the process.The goal difference is 24-16 with the hosts being ahead of their counterparts.

The hosts have won two matches,lost three matches with a single draw in the process.The goal difference is 20-10 in favour of the away team.

The hosts have won five matches,lost two matches with two matches concluding in draws.The goal difference is 22-17 in favour of the hosts. 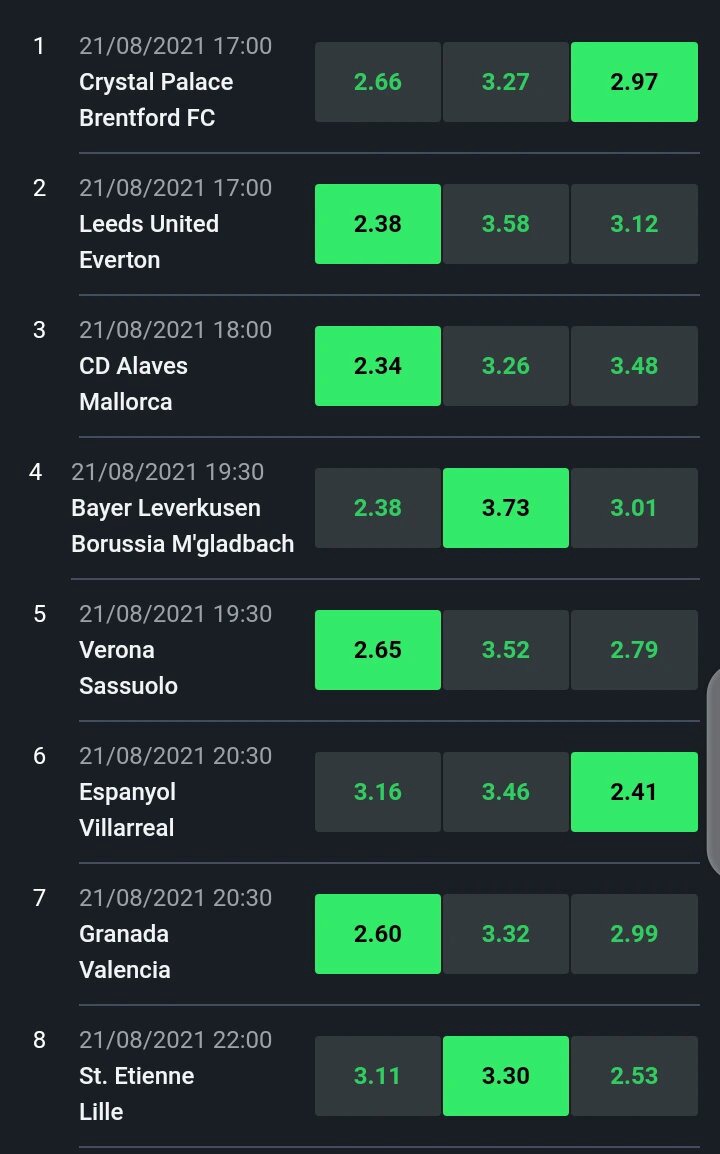