An inspection of past results between these clubs stretching back to 04/12/2013 shows that these fixtures have been miserable for Fulham. They’ve not been able to come away with any wins at all whereas Tottenham Hotspur have managed to find a way, beating them in 83% of those matches played.

A sum of 19 goals were scored between them in this period, with 5 for The Cottagers and 14 belonging to Spurs.

The previous league meeting featuring these sides was Premier League match day 16 on 13/01/2021 and the score finished Tottenham Hotspur 1-1 Fulham.

In that match, Tottenham Hotspur had 52% possession and 15 shots on goal with 6 on target.

For their opponents, Fulham had 15 attempts at goal with 4 on target. Ivan Cavaleiro (74') scored. 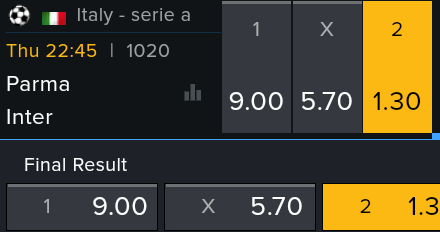 Thanks to a largely full-strength group, there’s only the sole fitness problem for the Tottenham Hotspur gaffer José Mourinho to be concerned with. Giovani Lo Celso (Hamstring Injury) won’t be playing here. 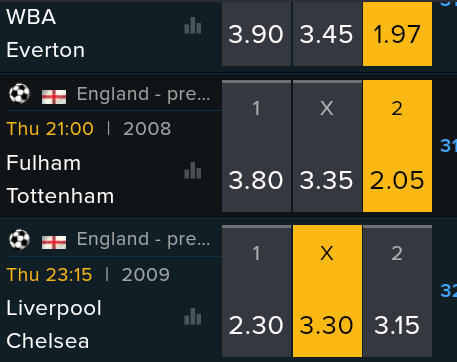 A look at their past head-to-head clashes going back to 13/02/2016 tells us that West Bromwich Albion have won 1 of these games and Everton 3, with the tally of drawn games being 2.

In all, 16 goals were yielded between them during those clashes, with 5 from The Baggies and 11 for The Toffees.

The last league encounter featuring these clubs was Premier League match day 2 on 19/09/2020 when it finished Everton 5-2 West Bromwich Albion.

That time, Everton managed 71% possession and 17 shots on goal with 7 of them on target.

West Bromwich Albion got 6 shots on goal with 4 of them on target. 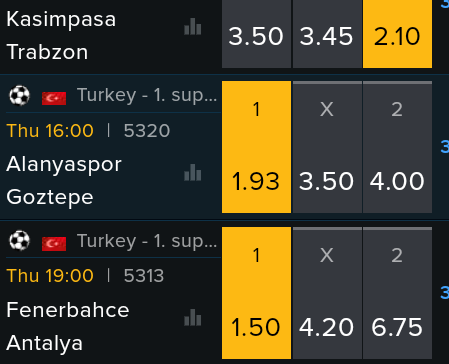 West Bromwich Albion boss Sam Allardyce will be grateful not to have any fitness concerns at all before this match owing to a completely healthy group available to choose from.

Everton manager Carlo Ancelotti has to choose from a squad that has some fitness concerns. Dominic Calvert-Lewin (Hamstring Injury), Jean-Philippe Gbamin (Achilles tendon rupture) and Yerry Mina (Calf Injury) will miss out on this game.

An examination of their most recent head to head meetings stretching back to 14/04/2019 tells us that Liverpool have won 4 of these & Chelsea 1, with the tally of drawn matches being 1.

A combined sum of 21 goals were scored between the two sides during those clashes, with 13 of them for The Reds and 8 belonging to The Blues.

The last league game featuring these sides was Premier League match day 2 on 20/09/2020 when it finished Chelsea 0-2 Liverpool.

In that game, Chelsea had 38% possession and 5 attempts at goal with 3 on target.

Liverpool got 16 attempts on goal with 6 on target.

Chelsea manager Thomas Tuchel has to contend with a number of unavailable players. Thiago Silva (Thigh Problems) and Charly Musonda Jr. (Knee Surgery) will miss out on this game.