By AkalicheTheBloggerInChief. (self media writer) | 13 days ago

The two outfits clash today in the English championship match.In the last ten matches while playing together,the hosts have won four matches,lost two matches with four matches concluding in draws.The hosts are fifth in the league table while the visitors are seventh in the league table.The hosts have scored an average of 1.85 goals while the visitors have scored an average of 1.83 goals. 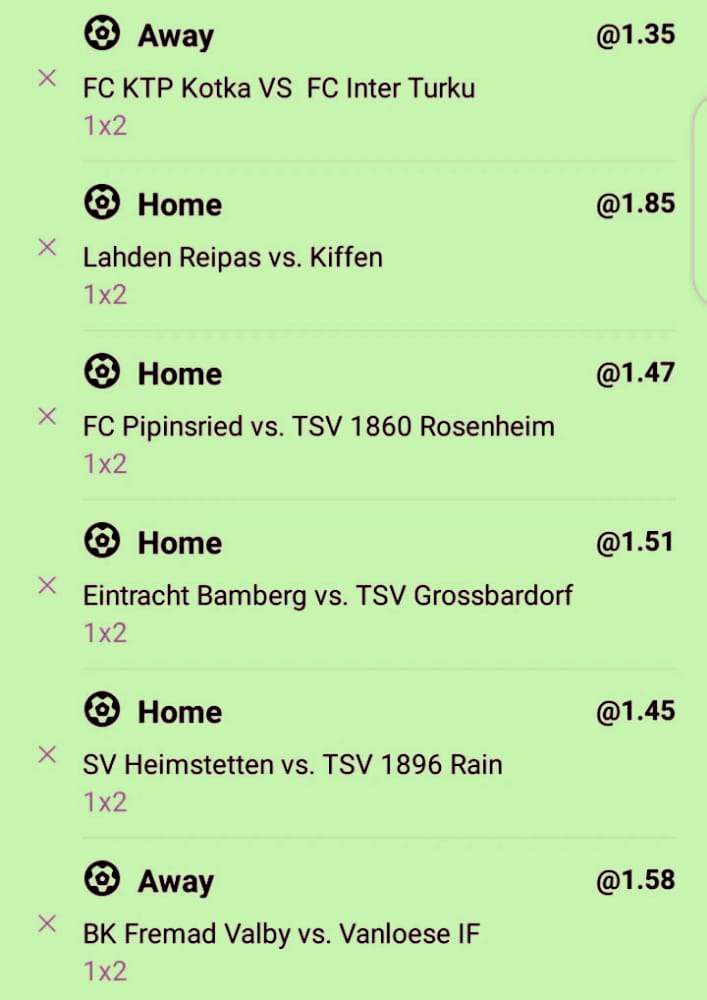