The Hornets are placed second in the table, and are on course to secure a direct entry into the PL. It helps them that they are a recently relegated team from the top flight.

As of now, they have a lead of ten points over the third-placed Brentford, and with the season in its climatic stages, it looks like a healthy lead. However, it needs to be mentioned that Brentford have two fixtures in hand, and if Xisco Munoz’s men are not careful, they might have to take the longer route of the playoffs.

Likely, we can count on them to keep performing at a very high level. Meanwhile, the Royals have lately performed well just against some of the worst squads in the Championship, and especially on the road, they have been struggling all through this campaign. 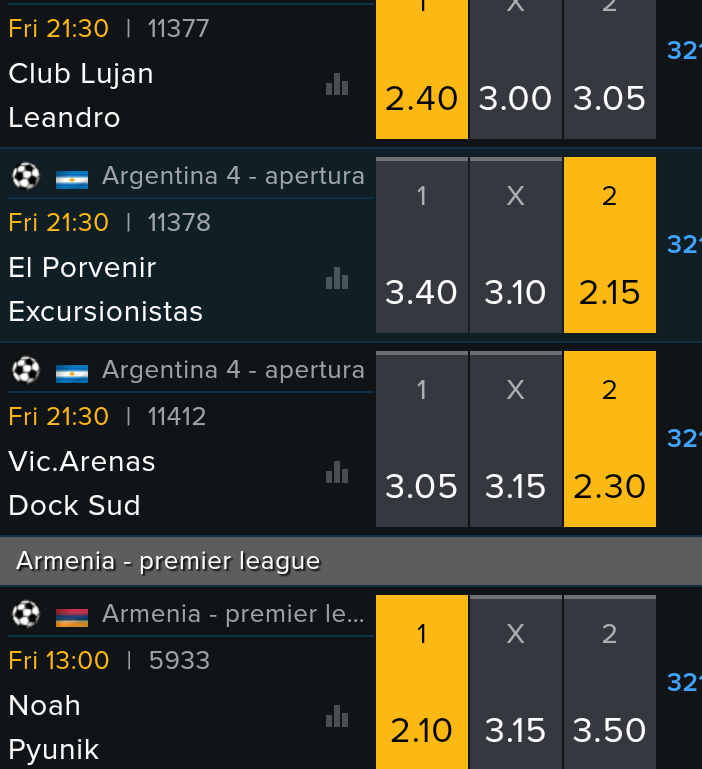 On top of that, the Hornets have a good h2h record against this rival in recent years. By the looks of things, expect Watford to emerge victorious this weekend.

Munoz’s men had won three of the former four overall fixtures. They had kept clean sheets in two of the preceding four clashes. They had scored two or more goals in two of the past three encounters. It’s been seven years since the guests have won at this stadium. The latest meeting at this ground had ended in a 4-1 win for the hosts.

The Hornets recorded a 1-1 draw the last match-day, against Middlesbrough. In the meantime, Veljko Paunovic’s men registered a 3-1 win against the 19th placed Derby.

Going on, Munoz’s men were unbeaten in 16 of their preceding 18 overall fixtures, and they had also won ten of their former twelve games. At home, they are on a six-match winning streak, and had also won nine of their past ten appearances here.

On the other hand, their counterparts were winless in four of their last five overall games, and they had a total of just four victories on the road since October of 2020.

In addition, the Royals also have an inferior record against this foe in recent years. Considering all these observations, expect Watford to post the three points on the board this Friday.