By MiremboEdu (self media writer) | 7 months ago

Bnei Yehuda have kept a clean sheets in their last three matches in Liga Leumit. Sektzia Nes Tziona's most recent record of seven consecutive games in Liga Leumit consists of no lossess 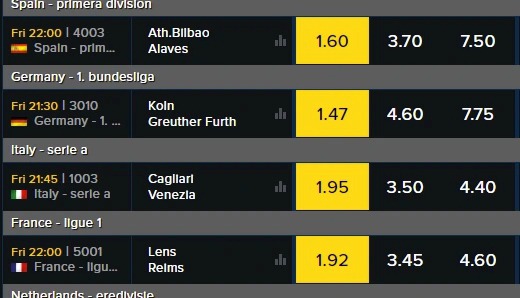