Thursday winning predictions of the day with our latest (VIP) winning result. 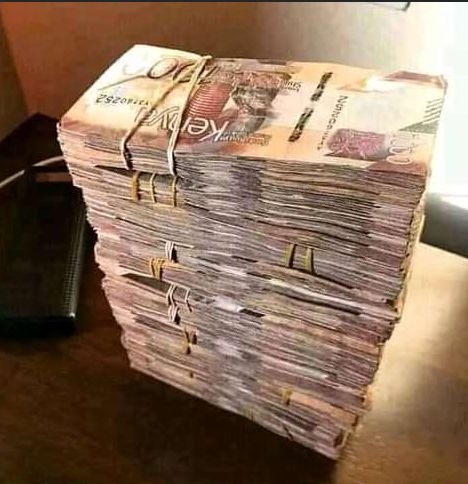 Rosenborg have endured a tough start to the season but they have been strong at home, picking up seven points from nine available and they are yet to concede at Lerkendal Stadion. Haugesund have six defeats from eight Eliteserien games so far and have three defeats in four away.

Saint-Etienne managed a draw at Nantes on the final day of the Ligue 1 season to avoid automatic relegation, and can avoid defeat at Auxerre in the first leg of the relegation playoff. Les Verts did lose four of their final seven away from home but only one of those losses came at a side Ligue 1’s top five. Auxerre drew with Sochaux at home in the previous round, and have come up short against better opposition at home – losing to promotion rivals Toulouse and Paris FC since the turn of the year.

Our laitest VIP winning result, small but sure dairy. 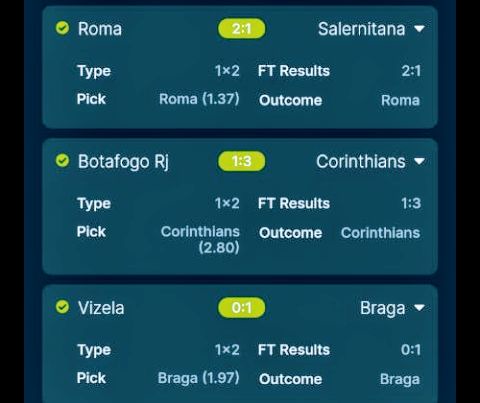 Pisa have won just three of their last nine games, while Monza approach this tie as the form team after a run of nine victories in 13. Monza won 13 of their 19 home games in the regular season, losing just twice.

Finally Brendan Rodgers Breaks Silence On Fofana Links To Chelsea In Huge Boost Ahead Of Arsenal.