The Billy Goats are one of the worst teams in the whole competition. In fact, since the start of the campaign they were expected to be relegated, and now with just four matches remaining in the league, they are placed 17th in a table of 18.

They have been a failure on the road all through this campaign, and they have been conceding goals in plenty since day one. To quote a stat, they have let in the most number of goals in the German top flight, barring the dead-last placed Schalke.

Meanwhile, Fuggerstadter are one of the mid-table teams. They have been going through an inconsistent run all through 2020-21, but still they have managed to post a considerable number of good performances. Importantly, at home they have been a far more impressive team, and have scored goals at a far better rate. 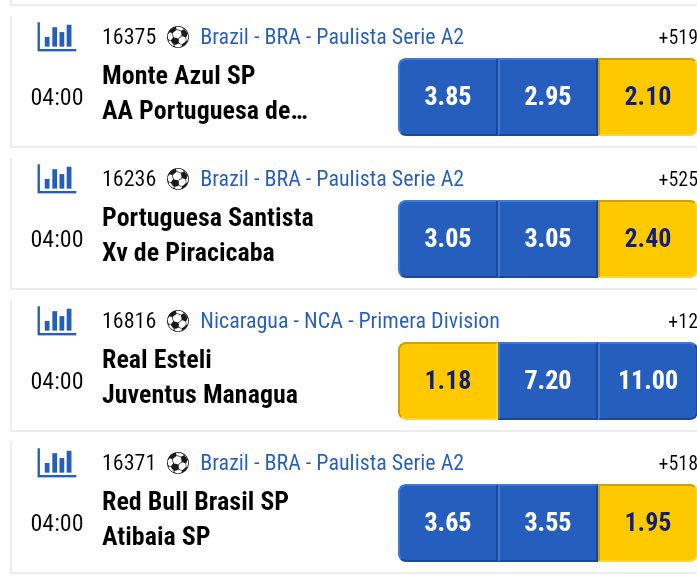 Going on, they also have a good h2h record against this rival over the years, and have consistently found the back of the net against them. For these reasons, expect Augsburg to emerge victorious this Friday.

The reverse encounter had ended in a 0-1 win for Heiko Herrlich’s men.They are on an unbeaten run since 2012.It’s been five years since they have failed to find the back of the net against this foe.At this venue, the hosts are on an unbeaten streak since 2008.In the past 13-year period, the visitors have scored a total of just three goals at this stadium.

Fuggerstadter lost 2-0 on the road the last match-day, against Frankfurt. In the meantime, Friedhelm Funkel’s men won 2-1 at home against Leipzig. Going on, Herrlich’s men were unbeaten in seven of their last eleven overall games, and importantly, they are on a six-fixture unbeaten streak at home.

Four of these six appearances at home had ended in wins, and the team had scored three or more goals in three of their past six games here. 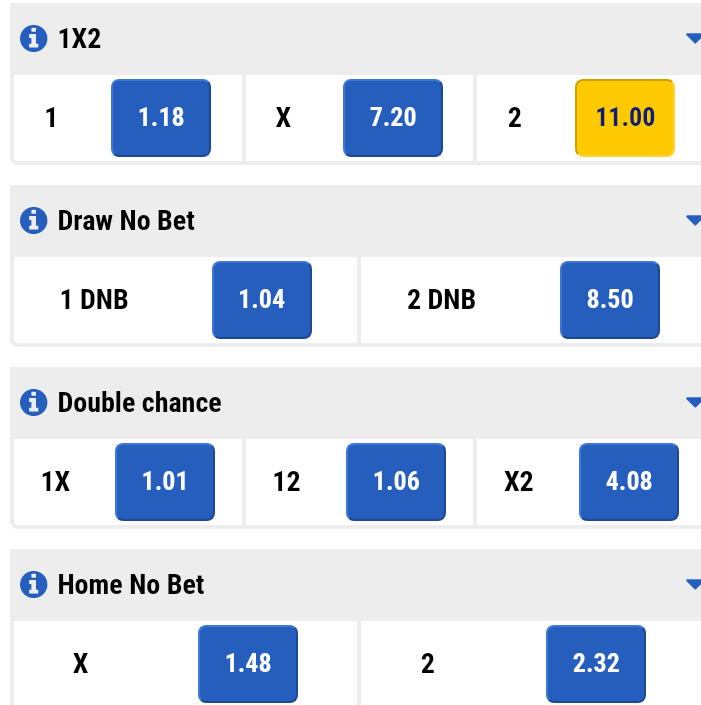 On the other hand, their counterparts were winless in nine of their past ten fixtures, and of these seven were losses. Moreover, they are on a five-match losing run on the road, and they had also lost eight of their preceding ten road trips. Taking these observations into account, expect Augsburg to have the edge this Friday.