By Visionkenya.co.ke (self media writer) | 8 months ago 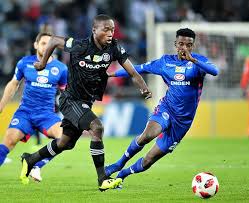 İn the South Africa league, Supersport are currently on the nineth position while Orlando Pirates are on the sixth position. Considering their last five meetings, Orlando have won three matches while Supersport have won one match with one ending as a draw. Today we are counting on a win for Orlando Pirates.

National bank are witnessing several draws where in the last five matches they have witnessed 4 draws consequatively and one win, Ceramica have won three matches, lost one and drawn one. They have previously met thrice and Ceramica have won two of them and one ending a draw, we predict a win for Ceramica today. 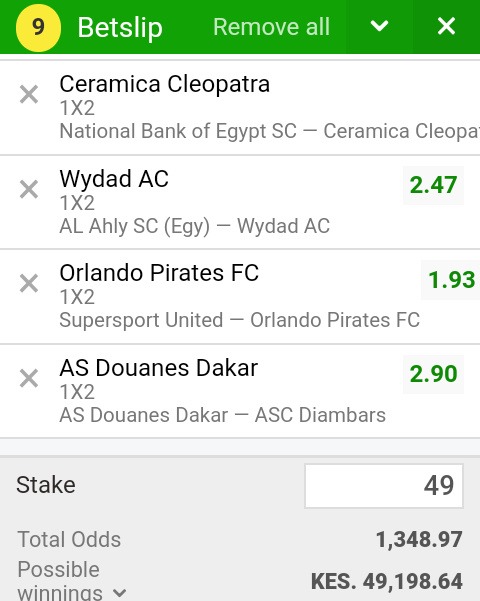 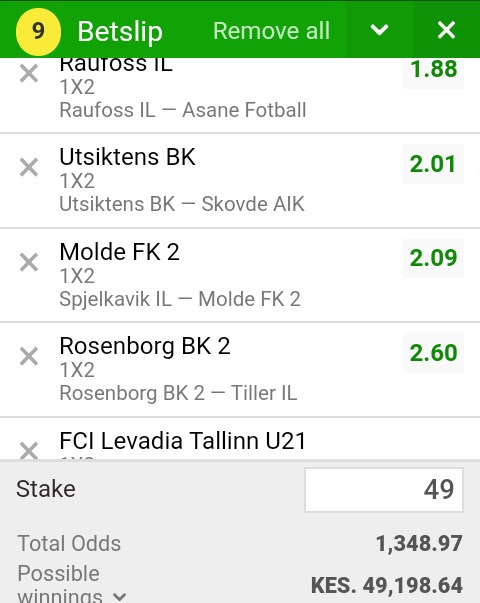